The Federal Government on Thursday reconstituted the new board of Corporate Affairs Commission (CAC) and appointed Mr Ademola Seriki as the board Chairman with effect from Jan. 7.

According to the statement, the minister said that the reconstitution of the board had put to rest the lingering leadership tussle facing the commission.

She also urged the registrar to be fair and firm in the discharge of his duties and to work as a team to move the commission to the next level.

Earlier, the Permanent Secretary, Dr Nasir Sani-Gwarzo, stated that the main objective of the appointments was to bring peace and harmony to the commission.

Gwarzo, while presenting the letter of appreciation to the former Ag. Registrar General, Hajiya Hasaratu Shafi’i, for the role she played in her acting capacity, also commended the staff of the commission for their cooperation.

Responding, Abubakar pledged his unflinching support and loyalty to President Muhammadu Buhari’s administration for finding them worthy for the appointments.

He pledged to be fair to all and transform the commission to a world class institution.

“We promise to fulfill the confidence reposed on us by the government,’’ he said.

Garba, who hails from Bauchi State, is a lawyer by profession, attended Ahmadu Bello University, Zaria, and was called to bar in 1989.

He joined the commission 15 years ago and rose to the rank of Director until his new appointment.Spread the love 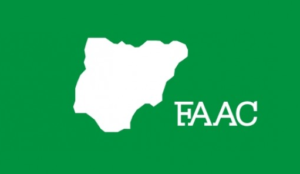 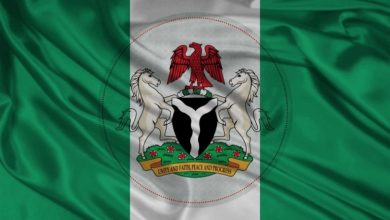 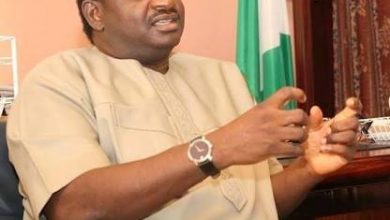 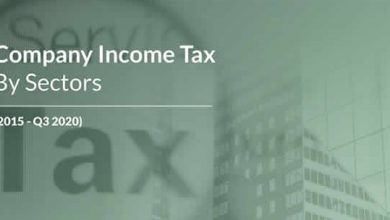