An attack by suspected bandits on Kuru-Kuru and Jarkuka villages in Anka local government area of Zamfara state has reportedly left at least 20 people dead.

The bandits attacked a mining site at Kuru-kuru village and also ambushed some people from the neighbouring Jarkuka village as they mobilised to bring help to Kuru-kuru.
A witness, Sadi Musa, said scores of people were killed at the mining site on Wednesday evening which forced the miners to flee for safety.
Musa said when residents from the nearby Jarkuka came later to join the Kuru-kuru survivors in burying the dead, the gunmen attacked again, and killed more people.
Confirming the incident, the Police Public Relations Officer (PPRO) in the state, DSP Mohammed Shehu said,’’ we are aware of the attack but I cannot give you details now until my commissioner is fully briefed’’.
The bandits had attacked Bawan Daji village in the same Anka Local Government Area two weeks ago and killed over 30 people.
They returned the following day and killed mourners at a grave yard.
This led to the deployment of Air Force and Army personnel to the area to contain the situation.
The soldiers had since swung into action and killed several bandits.

WHY BUHARI SUPPORTS STATES AND OFFERS SIP BENEFITS TO ALL WITHOUT PARTISAN CONSIDERATIONS, BY VP OSINBAJO 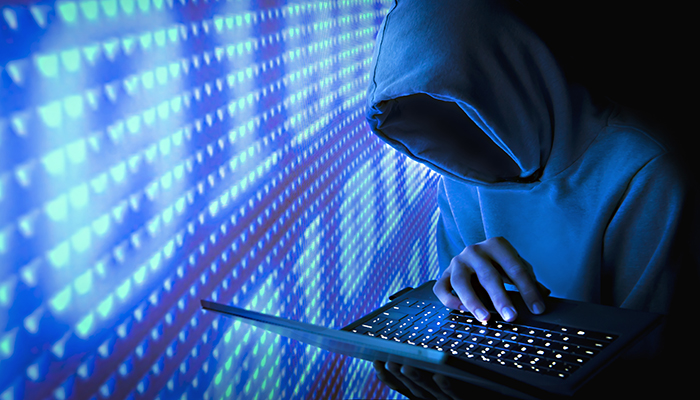 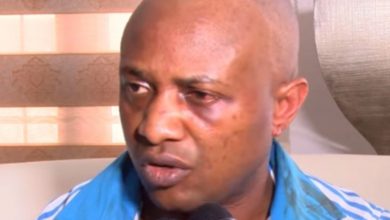 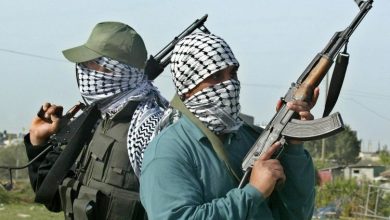