About 25% of all insurance claims made in the country are fraudulent, according to the Commissioner of Insurance, Dr. Justice Ofori.

According to the 2019 Annual Report of the National Insurance Commission (NIC) average daily claims incurred by Non-Life Insurers in Ghana was GHS 1.4 million.

Globally, fraudulent insurance claims stand at about 40%, while the figure sits at around 25% in Ghana.

In an interaction with the media, Commissioner of Insurance, Dr. Justice Ofori noted that insurance fraud does not only inflict extra costs on insurance companies, but it financially impacts ordinary consumers, as they are forced to pay higher premiums at the end of the day.

“Basically worldwide, of all claims reported, 40% are fraudulent. That is one of the reasons why insurance claims need a lot of investigation. It also affects the premium people pay, because so far as there are leakages it results in a high premium for consumers worldwide. I don’t have the specifics, but in Ghana, we should be looking at about 25% fraudulent claims. It could be inflating claims, staging claims, and sometimes people staging their death to make a life claim.”

According to Dr. Ofori Insurance companies in Ghana need to do better due diligence to ensure only legitimate claims are paid.

“It is the responsibility of insurance companies to do due diligence before embarking on any claims payment. Claims investigations are very important to actually weed out such fraudulent instances. So it is the responsibility of the insurance companies who have to pay these claims to investigate to ensure that they are paying only legitimate claims.”

According to a recent research on public perception, awareness and confidence of insurance in Ghana, people make fraudulent claims due to a poor database of policyholders and their activities, a problem the NIC says is working to resolve with an upcoming digital claims database. 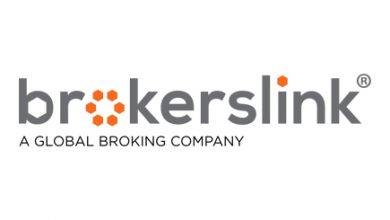 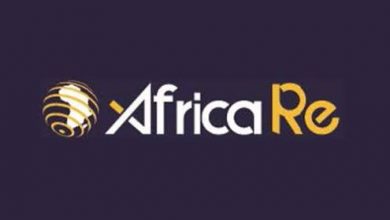 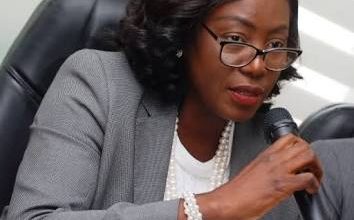 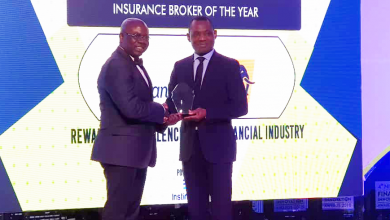