SIC hints of plans to establish a bank as growth strategy 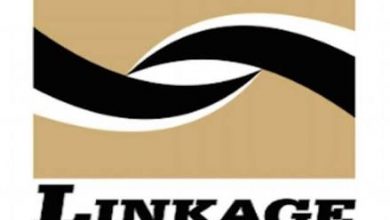 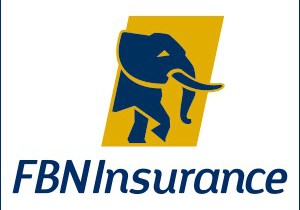 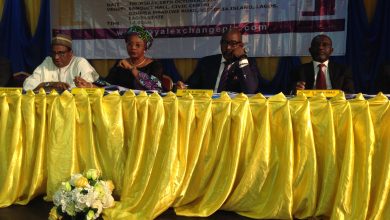