BY NKECHI NAECHE——- Trading in the shares of Stanbic IBTC Holdings Plc, Access Bank Plc and Zenith Bank International Plc (measured by volume) accounted for 1.626 billion shares worth N70.285 billion in 2,882 deals, contributing  60.23% and 82.91% to the total equity turnover volume and value respectively for the week ended June 1, 2018.

It was a four-day trading session as the Federal Government of Nigeria declared Tuesday May 29th, 2018, a public holiday to mark Democracy Day celebration.

St the close of transactions a total turnover of 2.699 billion shares worth N84.775 billion in 19,715 deals were traded by investors on the floor of the Exchange in contrast to a total of 1.372 billion shares valued at N16.022 billion that exchanged hands last week in 21,099 deals.

The Financial Services Industry (measured by volume) led the activity chart with 2.451 billion shares valued at N78.417 billion traded in 11,403 deals; thus contributing 90.84% and 92.50% to the total equity turnover volume and value respectively.

Similarly, all other indices finished lower with the exception of the NSE ASeM Index that closed flat. 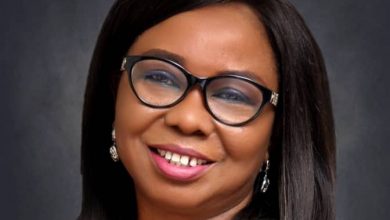 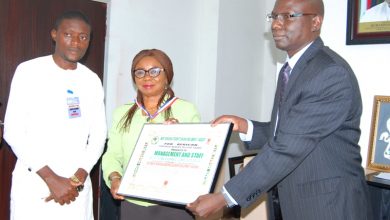 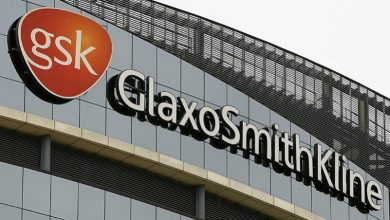