The African Trade Insurance Agency (ATI) has announced profits for the ninth consecutive financial year in 2020 despite facing turbulence and uncertainty due to the COVID-19 global pandemic.

Marking its 20th anniversary in 2000, the agency’s proposed dividend distribution of $9.9m was approved at the annual general meeting (AGM) held virtually on 2 June 2021. The amount represented an annual growth rate of 139% from 2019.

In 2000, three new members/ shareholders joined ATI and they were Niger, Togo and the Spanish export credit agency, CESCE.

Angola, Burkina Faso, Cameroon, Chad, Egypt, Gabon, Mali and Senegal are at an advanced stage of finalising membership, while additional funding has been secured for capital increases for some existing members. With the growth of membership comes other advantages such as increase in ATI’s equity and investment earnings. 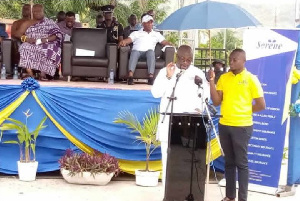 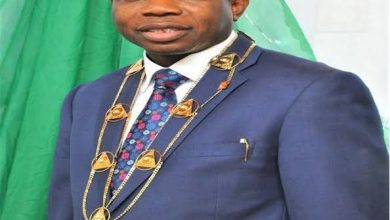