The successful implementation of the African Continental Free Trade Area (AfCFTA) will, in the short to medium term, benefit larger insurance markets such as South Africa, Morocco and Kenya, according to findings of a survey carried in the latest “Africa Insurance Pulse” released last week by the Africa Insurance Organisation (AIO).

When asked which markets will benefit the most from AfCFTA, 71 % of insurance executives polled for the purposes of the report said that these would be the bigger markets. Such markets are seen to have a better starting position than less mature markets in terms of capital, products, know-how, technology and innovation.

The 18% of respondents that said all countries will benefit similarly focused on the ultimate result and less on the process of getting there. According to them, over time, all nations will converge, as the transfer of investment, capital and know-how will profit the less developed countries too.

Just 7% of interviewees said the least developed markets will see the largest benefit, arguing that thanks to the free flow of services, new and enhanced insurance solutions for consumers will reach these markets and thus have a positive effect on the insurance penetration.

This year’s 6th annual edition of the African Insurance Pulse, prepared by Faber Consulting on behalf of the AIO, is based on careful market research and in-depth interviews with nearly 30 insurers, reinsurers, intermediaries, regulators and policymakers operating in Africa.

The AfCFTA, which came into effect on 1 January 2021, creates a single market covering more than 1.2bn people, with a current gross domestic product of more than $2.5tn. The free flow of goods, services, people and capital under the AfCFTA is expected to boost intra-African trade and strengthen the competitiveness of African companies.

Once fully implemented, the eight strategic objectives of the AfCFTA will benefit re/insurance companies in Africa directly or indirectly. As a result, the expectations of the various insurance stakeholders for the AfCFTA are high. Many believe that the insurance pie will grow with the liberalised market access, facilitating an expansion beyond their current market range. 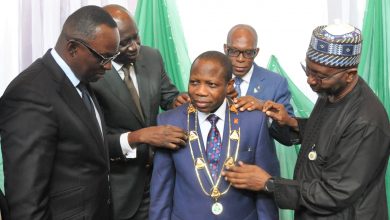 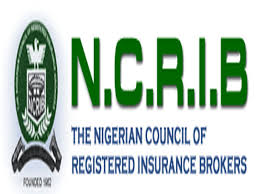 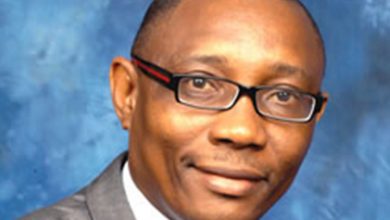