BY NKECHI NAECHE-ESEZOBOR–Days after BusinessToday Online reported the failure of African Alliance Insurance Plc to file both its unaudited first quarter statement for the period ended 31st March,2020 and audited financial statement for the period ended 31st December, 2019 to the Nigerian Stock Exchange (NSE), the National Insurance Commission (NAICOM) has said that late submission of accounts by African Alliance Insurance is responsible for the late approval.

Source close to the commission disclosed this to BusinessToday Online, that African Alliance Insurance Plc only submitted its annual financial statement for the period ended 31st December, 2019 on June 1, 2020 to the commission.

He added that they are not the only company that submitted their annual accounts to the commission. All those that have submitted on time have been approved.

He stressed that the time a company submitted its account matters a lot, adding that the commission has approved accounts of some companies listed on the stock exchange and some have Commenced plans for the annual general meeting.

He urged operators to take timing seriously when it comes to their financial accounts to avoid sanctions from regulatory authorities.

The company attributed the delay in filing the aforementioned accounts is due to the fact that the Company is still awaiting approval of its primary regulator, the National Insurance Commission (NAICOM) on the said accounts.

According to the NSE, company that failed to file its accounts for the period as expected is marked out by the Exchange as a corporate governance failure, which attracts monetary fines, “naming and shaming” tag, suspension of shares from trading and delisting in incurable cases of default.

The list of sanctions shows fines ranging from a low of N0.1 million to as high as N51.4 million. Companies had been fined more than N400 million and N500 million in 2016 and 2017 respectively for failure to submit accounts within scheduled periods.

We hope that African Alliance will do the needful to avoid unnecessary fines that can be channel as dividend for shareholders. 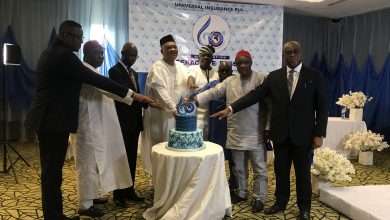 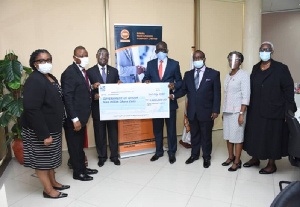 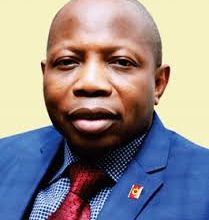