The African Reinsurance Corporation (Africa Re) (www.Africa-RE.com), the premier reinsurance group in Africa, has announced the disbursement of the sum of US$ 3.3 million to assist stakeholders in the ongoing fight against the Covid-19 pandemic in the continent. The announcement was made after the approval of the 2019 final accounts of Africa Re by the General Assembly on 26 June 2020.

This assistance will be managed by the Africa Re Foundation, an independent institution, set up to handle the corporate social responsibility projects of the Africa Re Group.

This support will be channeled to various government and private institutions at the forefront of the fight against the pandemic for awareness campaigns, preventive measures, acquisition of medical equipment and personal protective equipment. The disbursement is broken down as follows:

Cities Hosting Africa Re Offices: US$ 2,000,000 will be allocated to the 8 African cities hosting Africa Re Offices namely, Lagos, Johannesburg, Nairobi, Cairo, Abidjan, Casablanca, Mauritius and Addis Ababa;
African Insurance Associations: US$ 820,000 will be allocated to the 41 associations of insurers in the 41 member States of Africa Re;
Africa CDC: US$ 500,000 will be granted to the Africa Centre for Disease Control and Prevention, a public health agency of the African Union.
“Staying together with our communities in the fight against the Covid-19 pandemic is in line with Africa Re’s mission. This is a duty, as well as a matter of pride, to contribute to the risk mitigation of the health crisis and its socio-economic fallout”, said Dr. Corneille KAREKEZI, the Group Managing Director and Chief Executive Officer of the pan-African institution, while commenting on the initiative.

Despite the obvious negative outlook for the African insurance and reinsurance industry for 2020, Africa Re wishes to strengthen the capacity and capability of Africa’s public health institutions to ensure a quick recovery from the ongoing health crisis.

Distributed by APO Group on behalf of African Reinsurance Corporation (Africa Re).

African Reinsurance Corporation (Africa Re) Group (www.Africa-RE.com) is the leading pan-African reinsurance company in Africa and the Middle East, which was established in 1976 by African member states of the African Union (AU, formerly OAU) and the African Development Bank (AfDB).

Headquartered in Lagos, Nigeria, it has the largest reinsurance commercial network in Africa with 8 offices across Africa: Casablanca, Cairo, Abidjan, Nairobi, Johannesburg, Lagos, Ebène (Mauritius) and Addis Ababa. In addition of its 6 Regional Offices across Africa, its two main subsidiaries are the Africa Re (South Africa Ltd.) based in Johannesburg and the Africa Retakaful Company based in Cairo, Egypt.

With US$ 845 million of Premium Income written and US$ 975 million of Shareholders’ Funds at the end of 2019, Africa Re remains the leading provider of underwriting reinsurance capacity in Africa, allowing the financial protection of up to US$ 40 billion of insurance risk exposure on the continent.

Africa Re Foundation is registered in Mauritius and funded by the Africa Re Group with up to 2% of its annual net profit. It is a body responsible for the implementation of its corporate social responsibility initiatives. 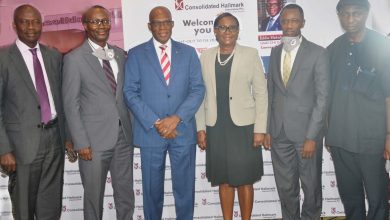 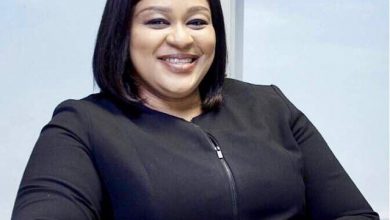 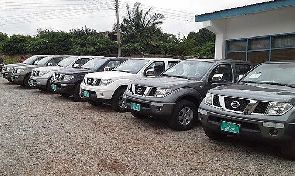