Suspected kidnapper, Chukwudumeme Onwuamadike, popularly known as Evans, has filed a fresh suit against the Police at a Federal High Court sitting in Lagos.

Evans  who is seeking the court to compel the police to immediately and unconditionally release of his two residential houses located in Magodo area of Lagos State.

In a suit he filed before a Lagos Federal High Court on Monday, Arinze is demanding his immediate release from police custody.The suit which he filed through a rights campaigner, Ogedi Ogu, Arinze is claiming N100 million and a public apology from the police and severally over alleged infringement on his rights.

The alleged Evans’ accomplice is seeking a declaration that his arrest and detention without any order in accordance with the 1999 Constitution (as Amended) is unlawful and illegal.

An affidavit sworn by Arinze’s younger sister, Mrs Nkem Nwaka, supporting the suit, says the suspect was arrested on June 27 at FESTAC Town, Lagos, by the third respondent (the police) and taken to the office of the second respondent Commissioner of Police.

The affidavit said Arinze has been in custody since June 27 and denied access to his medications, family and lawyers.

She said her brother has been in police custody for more than three months without any charge.

Nwaka noted that her brother’s fundamental rights as guaranteed under Sections 35 (4) and 36 (4) (5) of the 1999 Constitution have been violated. 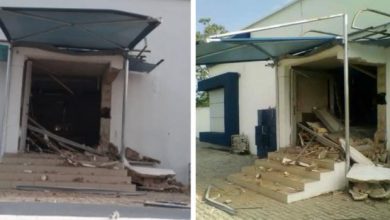 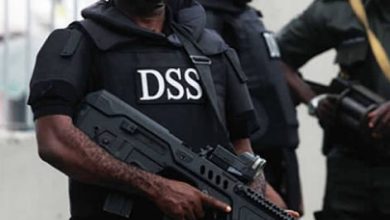 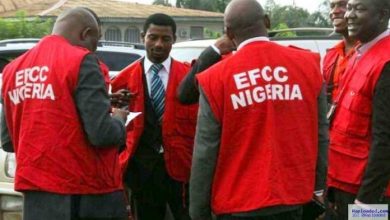 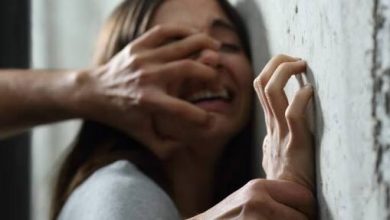 Are you a rapist? 20-year jail term awaits you