The Accident Investigation Bureau (AIB) has dispatched investigators to Port Harcourt Airport to investigate the incident involving a Dana aircraft, which overshot the runway of the airport on Tuesday.

The News Agency of Nigeria (NAN) reports that the spokesperson for the bureau, Mr Tunji Oketunbi, confirmed the development to newsmen in Lagos on Wednesday.

The AIB is an agency of government that investigates accidents and serious incidents under the enabling Act of 2006, in accordance with the International Civil Aviation Organisation (ICAO) Annexe 13.

It will be recalled that 49 persons escaped death after the aircraft which flew from Abuja to Port Harcourt skidded off the runway when landing.

Mrs Henrietta Yakubu, the General Manager, Corporate Affairs, Federal Airports Authority of Nigeria (FAAN), had said the incident was suspected to have been caused by heavy rain, which was accompanied by strong wind and storm in Port Harcourt.

She said in the statement that no casualty was recorded, as all passengers and crew on board were safely evacuated.

“On Feb. 20, our aircraft (9J0363) operating the ​Abuja​ – Port Harcourt route ​skidded off​ the runway ​at​ the Port Harcourt International Airport, as a result of the ​bad weather ​and torrential rain at the time of landing.

“No casualty was recorded and all passengers and crew disembarked safely.

“We commend the pilot in-command who was able to control the aircraft to a complete stop, before passengers and crew disembarked.

“We also wish to applaud the captain for exhibiting the highest safety standards and handling the situation professionally,’’ the airline said. 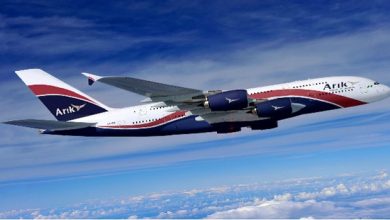 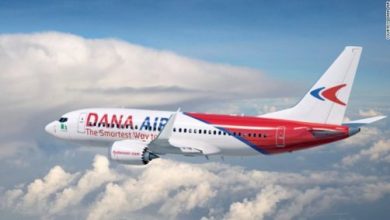 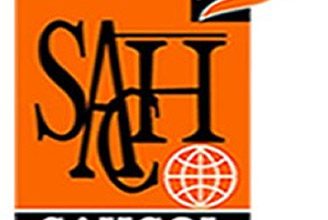 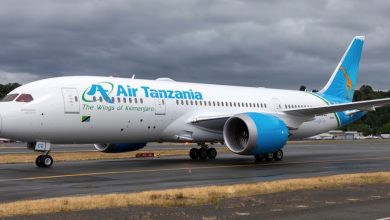