The company released its earnings forecast for the fourth quarter ended 31st December, 2020 to the Nigerian Stock Exchange( NSE) and also projected a gross premium income N62.227 billion when compared to gross written premiums of N17.6 billion for first quarter of 2020.

The company’s performance was predominantly driven by growth across all lines of business within the group.

Following the approval to increase the authorized share capital of the company, AIICO’s shareholders’ equity increased by 92% from N14.5 billion in 2018 to N27.9 billion. 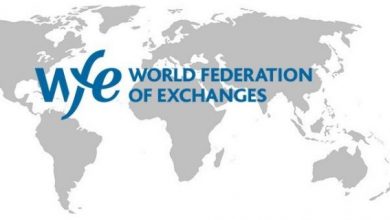 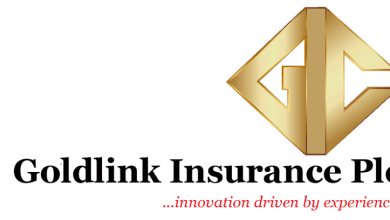