BY NKECHI NAECHE-ESEZOBOR–As part of measures to earn customer’s confidence and achieve reviewed capital base for insurance set by National Insurance Commission (NAICOM), top underwriter, AIICO Insurance Plc at the weekend said it plans to invest the proceeds of its on-going right issue on its property, plant, equipment and technology.

Speaking at a virtual Fact Behind the Offer organised by the Nigerian Stock Exchange (NSE), Managing Director and Chief Executive Officer of AIICO Insurance, Mr Babatunde Fajemirokun said 61.2 percent of the proceeds are planned to be invested in property, plant and equipment to be completed Q4 2024, 38.8 percent are expected to be invested in technology to ne completed Q2 2023.

According to him the firm’s current capital base was N11.6 billion, adding that plans are in place to increase this to N15.02 billion after the rights issue and bonus issue by the end of the year.

“AIICO has not rested. We have focused on three strategies. First is private placement, successfully executed in January which raised N5.3 billion and increased our capital base from N6.3 billion to N11.6 billion.

“Of course, we had a shortfall from this, which will be raised through the rights issue and bonus issue. We applied the private placement to the loan or convertible loan repayment to the IFC, which we are currently executing.

“Also, we have investment in technology, human capital, plant and equipment and we also launched the facts behind the offer and rights issue to raise N3.48 billion, which started on September 2.

“It will increase our capital base from N11.6 billion to N15.1billion, which will be deployed to two ways, technology and PPE.

“The board recommended the bonus issue which will involve capitalising some of our retain earnings with the proposed term of one share for every five shares to shareholders as at 3rd December, 2020.”

He further said that after the bonus issue, AIICO will be at N16.02 billion and that deadline for new capital requirement of N18 billion is 2021.

“The key impact will ensure that we are able to underwrite big transactions, especially in aviation and oil and gas, earn market confidence and bring us closer to meet the new requirement.

“So, at the end of this rights issue, AIICO would have met the current capital requirement which is 50 per cent (N9 billion)

“Why stakeholders should invest in the rights issue is because AIICO’s current capitalisation as at Sept. 7 was about N10.2 billion, because we have got a diversified business with a life and non-life business with complimentary business in health, pensions, asset management and others.

“We have 9 to 10 per cent market share based on gross premiums as at 2018. We have shown solid growth in our compounded annual growth rate for our total asset, total equity, PAT as well as dividend per share.”

Onyema, who was represented by Mr Olumide Bolumole, assured that the exchange would continue to position itself as the African exchange of choice.

Mr Dipo Williams, representing the Chartered Institute of Stockbrokers, described AIICO as one of the stock market’s good companies 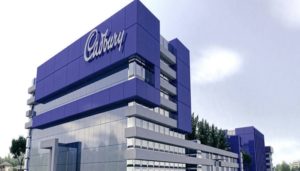 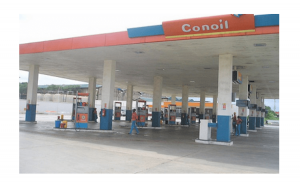 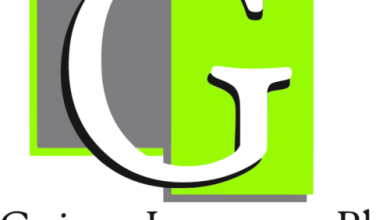 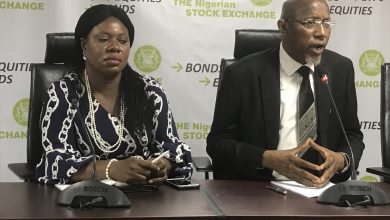