A Federal High Court has restrained the Kano State Government and the state anti-graft agency from taking any further actions against the Emir of Kano, Muhammadu Sanusi (II).

The Kano State Public Complaints and Anti-Corruption Commission had submitted a preliminary report to the government following an investigation into allegations of unnecessary spending of emirates funds to the tune of over four billion Naira.

Following the allegations, the Commission had recommended the Emirs suspension in order to allow for a smooth investigation into the matter.

However, in a statement issued on Tuesday, the court registrar, Muhammad Shehu, noted that an interim order had been given, “restraining the respondents, either by themselves, their agents, servants or privies, howsoever described, from acting upon or taking any further action against the applicant.

See the full statement below. 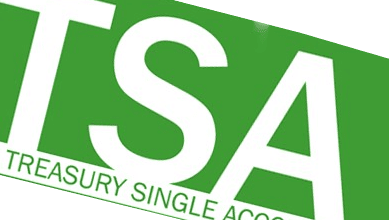 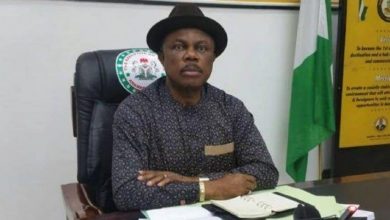