‘To be Africa’s foremost securities exchange driven byregulation, efficiency, liquidity and innovation’. On completion of the demutualisation process, the NSE will join the growing list of demutualised exchanges in Africa and across the world.

The Demutualisation of Exchanges (DOE) is not a new trend as the first took place in 1993 when the Stockholm Stock Exchange demutualised. DOE has been mainly driven by the tangible benefits such as access to capital and a more flexible governance structure that enhances resolute actions in response to changes in the business environment. In Africa, this has also been driven by the desire to transfer these institutions from state ownership to private sector ownership.

The NSE’s demutualisation will throw up fundamental conflicts of interest challenges that must be resolved to protect and preserve the integrity of the market and increase investor confidence. The first challenge is how the NSE will address the conflict of interest flowing from its new status as a for -profit company (and possibly listed on its own exchange) with its responsibility as a self regulatory organisation responsible for the oversight of trading and listing on the exchange.

The second challenge is the conflict of interest that will arise in the event of the NSE deciding to list on the Exchange i.e. Self-listing. These challenges have been encountered and addressed by demutualised exchanges (DME) globally and as reviewed by our consultants, being addressed through two principal means:
1. A separation of the DME regulatory responsibilities from the listing and trading business through the creation of a separate regulatory body that is not accountable to the exchange; (Separation Model); or

2. Retention of the DME regulatory power alongside its listing and trading business but with additional safeguards to ensure that the exchange exercises its regulatory powers fairly. The additional safeguards include oversight by an independent body or a supervisory ministry, restriction on the percentage (%) shareholding by any one single entity in the DME, (Integration Model).

We recommend that to effectively and transparently manage the conflicts of interest between its regulatory function and profit making activity that the NSE adopts the separation model through the creation of a new regulatory organisation i.e; the NSE

Regulatory Organisation (NSEREG) within but independent of the NSE. NSEREG’s responsibilities would include ‘Conduct and Prudential Regulation’ of NSE Dealing Members (and equivalent on demutualisation) and enforcement of listing rules etc. NSEREG would be part of the NSE but independent by having a separate governance structure and funding arrangement. 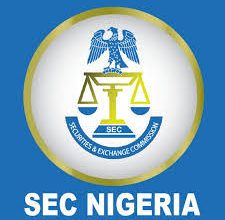 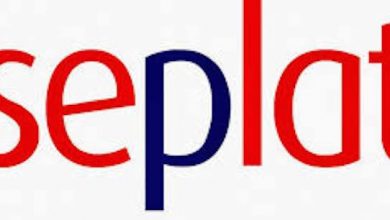