Anchor Insurance Company Limited, one of the fastest rising insurance companies in the country and winner of the Daily Independent Newspaper’s “Insurance Company of the Year 2019” award has at the end of October this year paid out N957m as claims to its various affected genuine policyholders.

The Company’s Managing Director, Mr. Ebose Augustine, disclosed this while speaking with a group of Insurance Correspondents in Lagos at the weekend.

He explained that “meeting customers’ genuine claims requests and doing so within a specified time limit have been parts of the practices Anchor Insurance was known for and we take unrepentant pride in meeting our promise of putting smiles back on the faces of our policyholderswhenever the risk insured against crystallizes.”

Giving a breakdown of the claims paid according to the classes of insurance, Mr. Ebose said N204.3m was paid to affected customers under the Oil and Gas class, General Accident was N197.5m, Motor Insurance N197.4m, Loss of Employment Insurance Scheme N108.6m and N89.1m to those affected under the Engineering class.

According to him, others included Marine Insurance where affected claimants received N63.2m, Fire class N33.1m and Bonds N27.7m respectively.

He noted that at Anchor Insurance Company Limited, “our best advertisement is the timely processing and religioussettlement of claims,” adding that the Company was only living up to its “…where insurance works” motto.

He further disclosed that Covid-19 pandemic affected businesses and lives which gave rise to high cases of claims demands on insurers, noting that “we at Anchor Insurance had our own fair share of the claims report, especially the Loss of Employment Insurance Scheme but we were equal to the task as the primary duty of any insurance company was to pay claims.”

He thanked the various customers who got smiles back on their faces for “considering us as the insurance company to come to when they needed their insurances,” assuring that “on our part, we will never relent in surpassing our customers’ expectations whenever duty calls on us.” 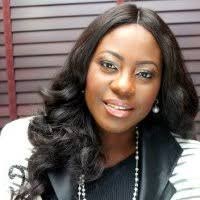 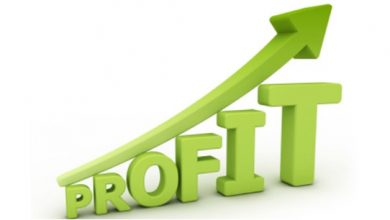 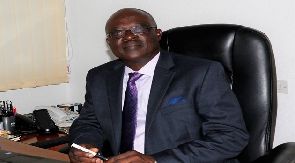 GN RE sets up research fund for pension & insurance