BY NKECHI NAECHE-ESEZOBOR–The Academic Staff Union of Universities on  Monday began  a four-week strike following the Federal Government’s failure to meet its demands.

The National President of ASUU, Professor Emmanuel Osodeke, made this known at a media briefing after a two-day meeting of the union’s National Executive Council (NEC), which started on Friday.

According to him, the industrial action, which begins immediately, is “comprehensive and total”.

“We don’t like to see our students at home. We don’t want our academic calendars disrupted but our demands are not met.”

He added that after the last meeting with the Federal Government in December 2021, it had not heard from the government.

The he noted prompted NEC to embark on “a four week-roll-over total and comprehensive strike action” beginning from Monday (yesterday).

The lecturer’s demands include the revitalisation of public universities, earned allowance, improved funding of state universities, and promotion arrears.

Others are the replacement of the Integrated Personnel Payroll Information System (IPPIS) with its own University Transparency and Accountability Solution (UTAS) in the payment of emoluments to its member.

Who Is Afraid Of Godwin Emefiele? 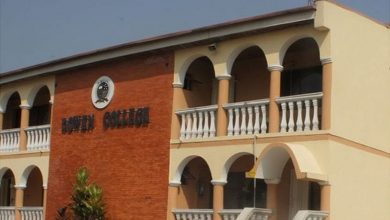 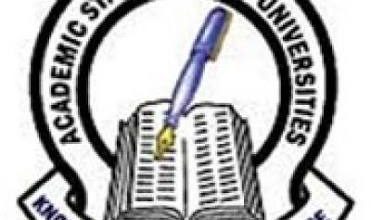 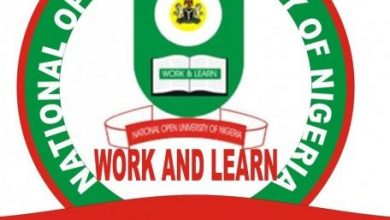 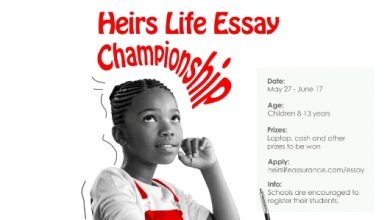