The Peoples Democratic Party (PDP) Presidential candidate, Atiku Abubakar, met an unprecedented crowd cheering and chanting Atiku! Atiku! on Monday.
The National Chairman of PDP, Prince Uche Secondus, told the mammoth crowd that PDP is coming to power to put food on their tables and tackle hunger in the land.

“We are bringing in an energetic and competent person, Atiku Abubakar, with experience to tackle poverty created by the APC”.
Secondus told the jubilant crowd that their massive turn out at the rally is a clear indication that power is returning to the party and the state is already on the train to rescue Nigeria.
According to a statement from the National Chairman’s media office signed by Ike Abonyi, the National Chairman assured the people that the in coming President Atiku Abubakar is energetic, ready and equipped to do the work.
He said that APC has failed Nigeria and should be thrown out as they have not been able to fulfill any of the promises they made in 2015.
“The choice before us is between competence and incompetence, between broken promises and a man ready and equipped for the job.
The Presidential candidate, whose mother is from the Jigawa State, shed tears at the sea of heads that came to hear him.
He assured the people of Jigawa state that they will not regret it if they vote for him and the pdp stressing that APC administration has done incalculable damage to the country.
Former Governor of Jigawa State and a Presidential aspirant in the October 2018 Presidential primaries, Mallam Sule Lamido, berated the APC administration for destroying Nigeria through their incompetence and lack of direction.
Earlier, the candidate led the campaign train to the palace of the Emir of Dutse, Alhaji Nuhu Sanusi, who prayed for him and his team.
From the Emir’s Palace, the candidate, the National chairman and other top leaders of the campaign council rode in an open caravan to the rally venue of about three kilometer distance.
The cheering crowd burnt brooms and displayed it to Atiku and his team chanting abuses on the ruling APC. 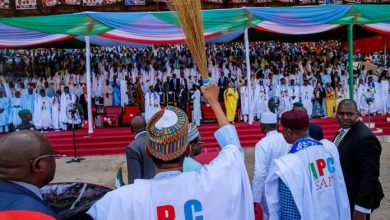 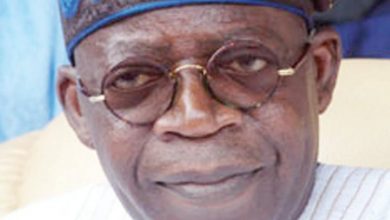 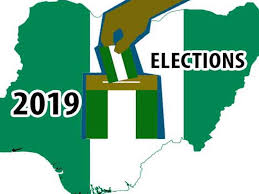