According to the Managing Director, “he was my mentor, my personal friend, my closest confidant. It was difficult to take it that he had breathed his last.”

“He was a philanthropist, a peacemaker and a father to all and will be missed by everyone at our Ikeken community in Esan South-East Local Government, Edo State,” he said, stating that, burial arrangements will be announced soon.

3 Payment Service Banks Gets CBN Approval To Operate In Nigeria 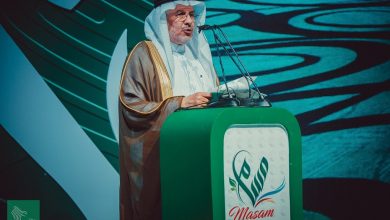 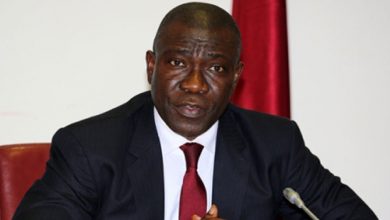 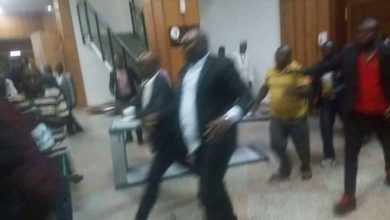 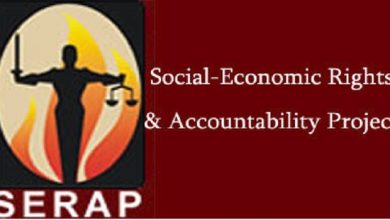