The money market rate decreased last week as the Overnight rate (OVN) and Open Buy Back (OBB) fell to 3.42% and 2.83% respectively. Consequently, the average money market rate decreased by 3.29% to settle at 3.13% due to buoyant system liquidity to close at cN538.68bn as a result of an inflow from FAAC payments of cN330bn and OMO T-bills maturities of cN294.52bn despite outflow from OMO sales of cN361bn and Wholesale, Invisibles and SME FX auction of $210mn during the week.

We expect rates to inch up on Monday as banks are expected to fund for another round of FX sales in the Wholesale, Invisibles and SME Market with anticipated Retail FX fortnightly auction on Friday, we expect the rates to close higher.

We expect rates in the parallel market to remain constant as the apex bank continues to supply FX into the market coupled with its frequent Wholesale and Retail SMIS programme.

The Brent Crude oil and WTI crude oil fell by 0.76% and 2.94% to close at $76.83 per barrel and $67.75 per barrel respectively, as US dollar strengthened against a basket of other currencies after a report showed U.S. job growth increased in August and that wages marked their largest annual increase in more than nine years.

The fall in Oil price last week was partially due to an increase in refined oil stocks coupled with relatively weak demand for fuel during this summer’s U.S. driving season – when consumption normally peaks.

The Bond market traded on a bearish note last week with sell offs on all the tenors. Sell offs was more pronounced on the shorter tenor bonds in reaction to increase OMO T-bills spot rate at the last auction (12.50% for 182 days OMO bills). The JUL 2034 and JAN 2026 bonds were the most traded bonds during the week with N70.17bn and N59.02bn value traded respectively. Average yield rose by 21bps to close the week at 15.06%. This can be attributed to the following: a) expected increase in FGN borrowing; b) weak investors’ sentiment across Emerging Markets; c) gradual weakening of the Country’s Currency; d) Increase in OMO Auction spot rate.

Despite a buoyant system liquidity during the week, the treasury bills market traded on a bearish note following the result of the OMO T-bills auction. Consequently, the average yield rose by 15bps to close the week at 12.36%. Market activities was relatively active as value of transactions rose to N1.54trillion from N955.84billion in the previous week. 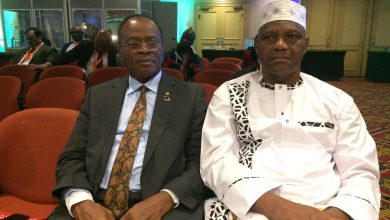 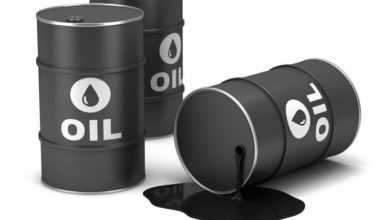 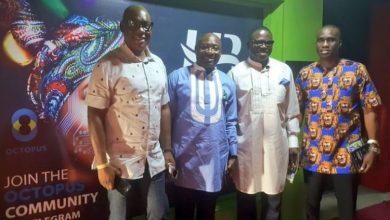 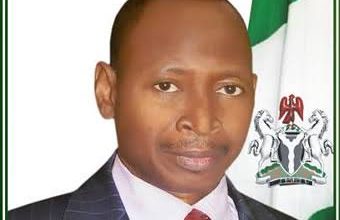 N10bn payment to local contractors provided for in 2017 Budget – AGF