BlackBerry Limited, the Canadian enterprise software company that used to sell smartphones, filed a lawsuit today against Facebook, alleging that the social network and its WhatsApp and Instagram subsidiaries infringe on BlackBerry messaging app patents. The core of BlackBerry’s complaint, which is a sprawling 117 pages, is that the company’s proprietary and patent-protected messaging product BlackBerry Messenger, known colloquially as BBM, was a cornerstone of modern mobile communications.

BlackBerry is now contending that its intellectual property has been infringed upon by Facebook’s “using a number of the innovative security, user interface, and functionality enhancing features that made BlackBerry’s products such a critical and commercial success in the first place.” In December 2016, BlackBerry sold the rights to design, manufacture, and sell BlackBerry-branded phones to Chinese multinational TCL, leaving BlackBerry Limited in charge of the company’s software and mobile security products.

BlackBerry is seeking “redress for the harm caused by Defendants’ unlawful use of BlackBerry’s intellectual property,” which may include injunctive relief and monetary damages, according to the complaint. In a statement authored by Facebook Deputy General Counsel Paul Grewal and given to Cheddar, the social networking company responded, “Blackberry’s suit sadly reflects the current state of its messaging business. Having abandoned its efforts to innovate, Blackberry is now looking to tax the innovation of others. We intend to fight.”

Naira Strengthen Against Dollar in the Inter-Bank, Trades N360.45/$1 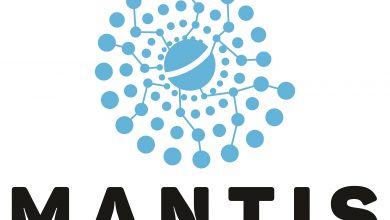 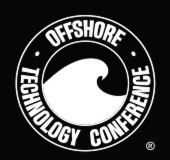 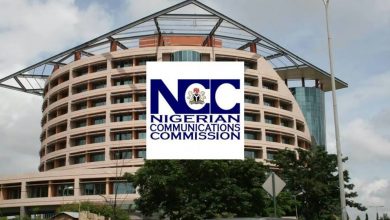