Britain’s Queen Elizabeth on Tuesday granted royal assent to Prime Minister Theresa May’s flagship Brexit legislation, ending months of debate over the legislation that will formally end the country’s European Union membership.
The House of Commons Speaker, John Bercow said the EU withdrawal bill, passed by both Houses of parliament recently, had been signed into law by the monarch, with cheers from Conservative lawmakers.

“I have to notify the House in accordance with the Royal Assent Act 1967 that her Majesty has signified her royal assent to the following acts, European Union Withdrawal Act 2018,” Bercow told lawmakers during a session of the House. 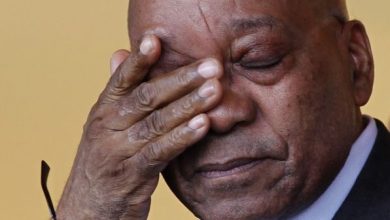 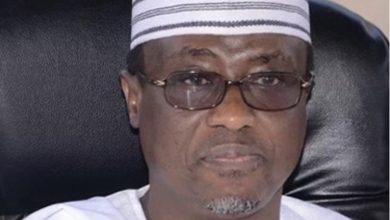 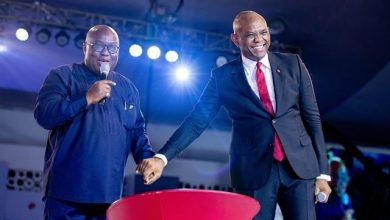 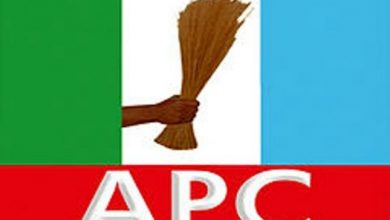