Insurance brokers are ready to challenge the National Insurance Commission(NAICOM) on its proposed State Insurance Producer(SIP) policy after expressing their dissatisfaction to the policy.

The brokers, under the auspices of the Nigerian Council of Registered Insurance Brokers(NCRIB), have now served the commission a 30-day pre-action notice while the brokers have engaged the service of a legal firm to fight this course.

Speaking at its December Members’ Evening in Yaba, Lagos, yesterday, the President, NCRIB, Mr. Shola Tinubu said SIP is a massive threat to broking business, especially, as 70 per cent of their businesses comes from government, an aspect that SIP is intended to serve.

According to him, “in view of this, we have appointed a Legal firm consisting of three Senior Advocates of Nigeria(SAN) and would be engaging NAICOM on our behalf. Our lawyers have already served NAICOM, and in view of this notice, we can have dialogue. This is to protect the interest and businesses of insurance brokers.”

If the policy is allowed to take effect, he said, it would create crisis in insurance broking profession as well as insurance industry, noting that, the brokers will resist any action that will allow non-professionals hijack 70 per cent of brokers’ business. The legal case, he pointed out, would ensure that the issue is pursued to a logical conclusion.

Earlier, a group, Transparent Protection Ltd./Gte (TPL) has indicated its intention to challenge NAICOM in Court over its recent Guidelines by which it sought to create Corporate Insurance Agents in the various States of the Federation.

According to the Programme Director, TPL, Godson Ibekwe-Umelo, the body is a pro-active, rights-based non-governmental organisation working for the promotion of insurance culture in Nigeria.

TPL, he said, believes that in making the guidelines which are billed to come into effect on January 1, 2019, the regulatory body acted in excess of its powers as enshrined in the National Insurance Commission Act 1997 and Insurance Act, 2003.

The National Insurance Commission had earlier released the guidelines for State Insurance Producer (SIP) business which is expected to commence January 1, 2019 and pegged the operational licence at N2 million.

NAICOM had simplified the payment process of the licensing fee by allowing the SIP pay from the first commission earned, a step taken to free state governments from financial burden in getting the licence.

NAICOM, in the guidelines, stated that there will be a signed undertaking by an officer of the State Government not below the rank of a Permanent Secretary that the state undertakes and agree that the sum N2 million be deducted from accrued commission to be earned by the Licensed State Insurance Producer before payment of commission is made to the coffers of the Government.

The Commissioner for Insurance, Mohammed Kari, had earlier said, SIP business model will bring about 200 to 300 per cent insurance penetration in two years. He said the initiative will increase the revenue base of state governments and insurance profits.

Highlighting more on the benefits accruable from the SIP initiative, he maintained that it would help to meet the government’s expectations with regards to Economic Recovery and Growth Plan (ERGP) in the area of job creation, poverty prevention and confidence in the face of risks. 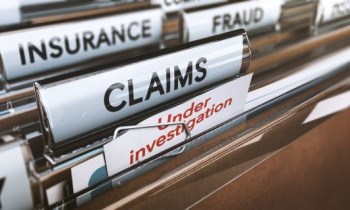 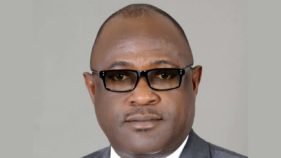 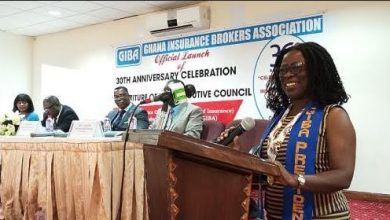