President Muhammadu Buhari has written to the National Assembly to seek a fresh $5.513bn external loan to finance the revised 2020 budget.

Senate President, Ahmed Lawan, read the letter to lawmakers during plenary on Thursday.

In the letter, the President explained that the loan will be used to finance the deficit in the 2020 budget and support critical projects from the State and Federal Government.

According to President Buhari, the Federal Government is also planning to raise money externally and internally.

He said the loan became necessary given required funding of the revised 2020 Budget and moves to insulate the nation’s economy from the COVID-19 pandemic.

The President added in the request that the loans being urgently sought for are targeted at critical areas of funding of the 2020 Budget,execution of critical projects slated for 2020 fiscal year and projects to support the state governments.

The 2020 revised Appropriation Act received for senate consideration is now predicated on oil production of 1.93 million barrels and oil price benchmark price of 25 dollars per barrel.

While the total budget estimates stood at N10.509 trillion as against N10.594 earlier approved, which amounts to difference of N85billion.

The Senate has, however, suspended its rules and commenced the second reading of the revised budget, the MTEF, and the FSP.

AfDB Shareholders Forum: We Did Not Ask Adesina To Step Down For Probe 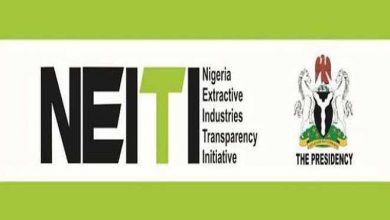 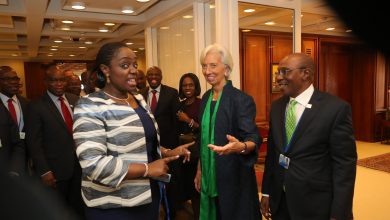