President Muhammadu Buhari, who on Monday signed the 2019 appropriation bill of N8.92 trillion into law, said adjustment of the budget by the National Assembly may affect its smooth implementation.Speaking at the event which took place at the president’s mini-conference room, Presidential Villa, Abuja, President Buhari said the addition of about N90billion to the N8.83trillion he submitted to the legislature would make it difficult for government to realise its set objectives.He, however, stated that the executive arm of government would dialogue with the forthcoming ninth National Assembly so as to make life much better for Nigerians.“Of course, some of these changes will adversely impact our programmes making it difficult for us to achieve the objectives of the Economic Recovery and Growth Plan.“Although I will be signing this bill, it is my intention to engage the National Assembly to ensure we deliver on our promises.“I will therefore be engaging with the leadership of the 9th National Assembly as soon as they emerge to address some of our concerns with the budget,’’ he said.According to the president, his administration will look at how to improve the budget process in order to speed up its consideration as well as return the country to the January to December fiscal year timetable.He appreciated the Ministers of Budget and National Planning, Finance, the budget office of the federation and all other stakeholders that played key roles in producing the document.President Buhari also lauded the leadership and members of the National Assembly for the efforts they put in passing the 2019 appropriation bill.Earlier in his remarks, the Minister of Budget and National Planning, Udoma Udo Udoma thanked the leadership of the National Assembly for their cooperation and support.He also thanked the Vice-President, Prof. Yemi Osonbajo, Ministers and all members of the Economic Management Team for the various roles they played in producing the budget.He said: “Because it is a collective endeavour, without their support, it would have been impossible to produce a budget.’’The News Agency of Nigeria (NAN) reports that the dignitaries who witnessed the ceremony at the mini-conference hall of the president’s, included the Senate President Bukola Saraki and the Speaker of the House of Representatives,Yakubu Dogara.The Secretary to the Government of the Federation, Boss Mustapha and the Chief of Staff to the President, Malam Abba Kyari also witnessed the signing of the budget.Others at the event were the ministers of Finance (Zainab Ahmed), Budget and National Planning (Udoma Udo Udoma), Information and Culture (Lai Mohammed) and the Chairmanof the Senate Committee on Appropriations, Sen. Danjuma Goje,The Senior Special Assistant to the President on National Assembly Matters (Senate), Sen. Ita Enang and his counterpart for the House of Representatives, Umar El-Yakub, were also at the event.On June 6, 2018, Buhari signed the 2018 appropriation bill of N9.120 trillion into law.Udoma said after the signing of the law that the budget would  help the president to consolidate the achievements of previous budgets and deliver on Nigeria’s Economic Recovery and Growth Plan (ERGP) 2017-2020.He expressed satisfaction with the implementation of the 2017 budget, which saw the N1.5 trillion implementation of capital projects during the 2017 fiscal year.He said the government would work hard to recreate the same achievement and generate the revenues required to finance projects and programmes that would significantly improve the economy.NAN also reports that during the signing of the 2018 bill, the president further noted, with dismay, the cuts made by the National Assembly to the bill he originally presented.He said the legislature made cuts amounting to N347 billion in the allocations to 4,700 projects submitted to them for consideration and introduced 6,403 projects of their own amounting to N578 billion.NAN quoted the president as saying he only signed the bill because he did not want to further slow down the pace of recovery of Nigeria’s economy and further disclosed that he would  send “a supplementary and/or amendment budget” to the National Assembly to rectify the critical issues he raised. 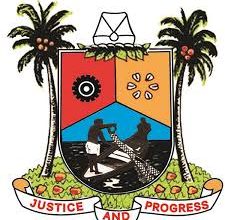 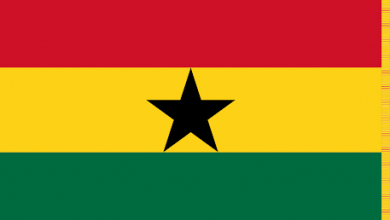 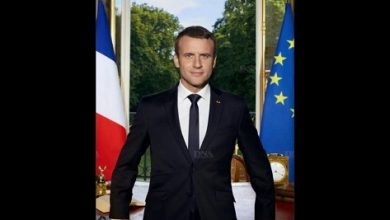