President Muhammadu Buhari will, on Tuesday, collect Presidential Nomination and Expression of Interest forms of the All Progressives Congress (APC).

The event will hold at the new Banquet Hall of the Presidential Villa, Abuja, at 11.30a.m.

A socio-political group, the Nigeria Consolidation Ambassadors Network (NCAN), who bought the forms for the president, would be presenting same to him.

NCAN had on Wednesday purchased the Expression of Interest and Nomination Forms for the President.

The National Coordinator of the group, Sanusi Musa, had earlier told newsmen in Abuja that the group could not hand over the documents to the president immediately after purchase as the president was in China on official engagements.

He said: “The president is just back, so we have not yet presented the form to the president. We are in the process of sending it. We will send it to him.’’

Musa dismissed the insinuation that the group was being financed by Governor Yahaya Bello of Kogi State, saying that the N45 million expended on the purchase of the Expression of Interest and Presidential Nomination Forms was generated through contributions made by Buhari’s supporters and admirers. 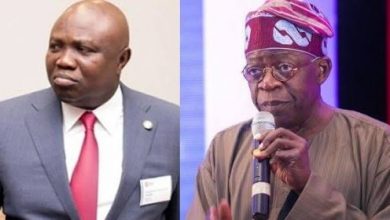 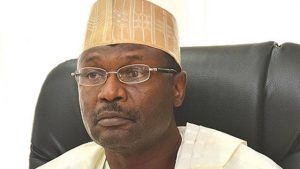 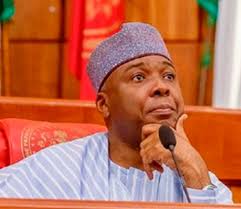 Saraki Declares For President, Vows To Protect All Nigerians, Defend Their Rights