BY NKECHI NAECHE—/The apex bank, the Central Bank of Nigeria (CBN) on Thursday said it has approved the extension of the Nigerian Uniform Bank Account Number (NUBAN) scheme designed for banks to Other Financial Institutions (OFIs).

This is contained in a circular dated November 6, 2018 and signed by Sam Okojere, director, Payments System Management Department to banks and OFIs, introducing the Exposure Draft for Revised Standards on NUBAN scheme for banks and OFIs in Nigeria reads thus:

The circular thus reads: “In exercise of the powers conferred on the Central Bank of Nigeria (CBN) under the Banks and Other Financial Institutions Act (BOFIA) and CBN Act 2007 to make regulations and to promote sound financial system in Nigeria, facilitate the development of an efficient and effective payments system in Nigeria, the CBN hereby issues this Standards for the efficient operations of Electronic Funds Transfer and cheque clearing operations by Banks and Other Financial Institutions (OFIs)”.
According to the apex bank, following the success of the NUBAN Scheme across Deposit Money Banks (DMBs) and the increasing role of the OFIs in the Electronic Payments System, it is imperative that the scope of the Scheme be expanded to include the OFIs.”

CBN had in August 2010 released  the guidelines on NUBAN scheme to achieve uniform customer bank account numbering structure among all Deposit DMBs in the country.

CBN Says Value of Transactions at the Interbank Market Stood at N716.06 Billion in Q2 2018 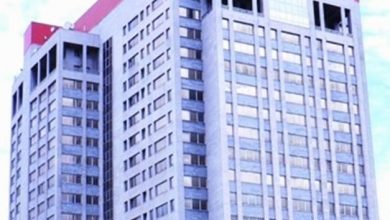 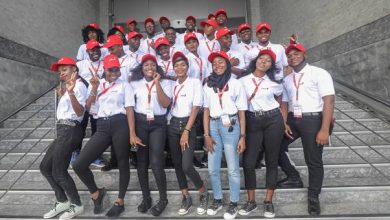