The Central Bank of Nigeria (CBN) has again injected the sum of $210 million into the inter-bank Foreign Exchange Market.

Figures obtained from the CBN on Tuesday, June 18, 2019, indicated that authorized dealers in the wholesale segment of the market were offered the sum of $100million, while the Small and Medium Enterprises (SMEs) segment received the sum of $55 million. The sum of $55 million was allocated to customers requiring foreign exchange for invisibles such as tuition fees, medical payments and Basic Travel Allowance (BTA), among others.

This was disclosed by the Director, Corporate Communications Department, Central Bank of Nigeria, Mr. Isaac Okorafor, who stressed that the effort of the bank had continued to stabilize the foreign exchange market. This, according to him, had sustained the level of confidence investors and the public had in the Naira.

It will be recalled that at the last intervention on Friday, June 14, 2019, the Bank injected the sum of $256.4million and CNY37.4million into the Retail Secondary Market Intervention Sales (SMIS) segment. 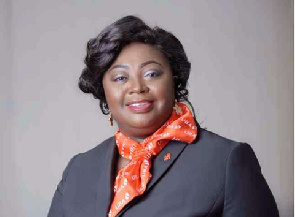 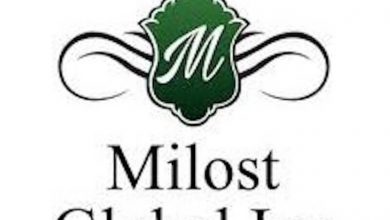