Further to its commitment to ensure stability in the inter-bank foreign exchange market, the Central Bank of Nigeria (CBN) has intervened in the Retail Secondary Market Sales (SMIS) to the tune of $334,146,393.84.
A breakdown of the forex intervention figures obtained from the Bank indicates that the Bank also injected the sum of CNY 52,106,614.35 into the inter-bank forex market.
The Bank’s Director in charge of Corporate Communications, Mr. Isaac Okorafor, said the Bank continued to intervene in the inter-bank sector in order to ensure adequate liquidity in the market as well as to meet its obligation in the Bi-lateral Currency Swap Agreement with the Peoples’ Bank of China (PBoC).
According to him, the dollar-denominated interventions were to meet forex requests for agricultural and machinery needs, while the Yuan denominated intervention were for spots and short-tenored forwards.
He said the CBN Management was pleased with the performance of the naira against the United States dollar and other major currencies around the world, given the fact that currencies of many other emerging economies were struggling against the US dollar.
Mr. Okorafor expressed satisfaction that the Bank’s intervention had largely eased pressure on the country’s foreign reserve, just as he underscored the determination of the CBN to sustain stability in the forex market through continued monitoring of authorised dealers in order to check incidences of sharp practices.

Inflation Rate to Trend Up in September to 11.37% 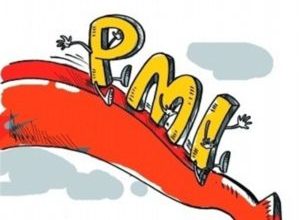 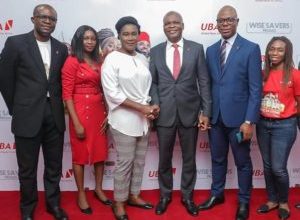