Lenders reported that the availability of unsecured credit to households increased in Q1 2018, and this is also expected in Q2 2018. Most lenders adduced favorable economic outlook to this increase.

The overall availability of credit to the corporate sector increased in Q1 2018 and was expected to increase in the next quarter. Favorable economic outlook was the major factor contributing to the increase.

Loan pricing: Lenders reported that the overall spreads on secured lending rates on approved new loans to households relative to MPR narrowed in Q1 2018, and was expected to remain narrow in the next quarter.

The spreads on overall unsecured lending narrowed in Q1 2018 and were expected to remain same in the next quarter.

Changes in spreads between bank rates and MPR on approved new loan applications to all firm sizes widened in Q1 2018. However, this is expected to widen for all firm sizes in the next quarter, except for small businesses. 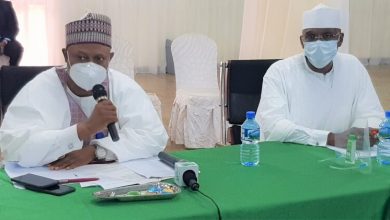 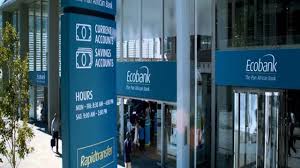