The Central Bank of Nigeria (CBN) has appealed to Federal Capital Territory Administration to allocate land to some companies to build dairy factories, in furtherance of its policy to develop the nation’s economy.
The CBN Governor, Mr Godwin Emefiele, made the apeal when he led a delegation of FrieslandCampina WAMCO Nigeria, Nestle Nigeria PLC and L&Z companies to the FCT Minister, Malam Muhammad Bello, in Abuja on Monday.
Emefiele said he was there to seek the minister’s intervention to fasttrack the allocation of land with titles to the three companies, which had requested for land to establish dairy processing plants in the FCT.
He said that various collaborative efforts by the CBN and the private sector had started yielding significant results.
The CBN governor said there were deliberate measures by the private firms to embrace the backward integration measures as well as boost job creation and industrialisation locally.
“One of these measures is the partnership with milk importing companies to develop the local dairy sector and harness its potential in the interest of the nation.
“This strategic partnership commenced with Niger State Government allocating 31,000 hectares of land to milk companies within the Bobi Grazin Reserve to develop the local dairy breeds for enhanced milk collection, and also integrate the local pastoralists and ultimately curb the farmers-herders crisis.
“In furtherance to this initiative is the additional resolve by some milk producing companies to establish milk processing factories in the FCT, as it offers a unique environment for industrialisation and also easy access to raw materials from the entire North-Central zone of the country.
“The establishment of these companies in the FCT will drive industrialisation, stimulate local production of milk and hence development of the local dairy sector, boost employment generation, and facilitate linkages along the dairy sector in Nigeria.
“It will ultimately conserve enormous foreign exchange that would be required for importation” he explained.
The governor said the bank was ready to work with the companies to actualise the deliverable of the projects and therefore appealed to the minister to assist in the allocation of land in FCT expeditiously.
Responding, the FCT minister assured Emefiele of granting the request of allocating the land to the companies.
Bello said though the FCT had no vast hectres of land to be given for farming like other big states, it would alocate land for companies to build their processing factories.
“I assure you, we will provide you the needed support. I personally will like to apologise to the three companies for the delay in the allocation of land with respect to your desire to invest in the FCT.
“It shouldn’t have taken this long, but as you know, when we came in as an administration we had to just choose our battles; during my first tenure we concentrated on improving on infrastructure within the city itself, of course.
“We also worked to improve on the institutional capacity of the various departments of the FCT.
“I am very pleased to say that we have reached some reasonable milestone where now we are happy with the system we have, and then now we will now extend to the other activities and focus on agricultural development.
“We will also encourage investment into the FCT; particularly to provide processing facility is the next step we are going into, and you are coming at the right time,” he said.
The minister commended Emefiele for his passion in deveoping agriculture with a view to boosting  the economy.
News Agency of Nigeria (NAN) reports that the minister immediately constituted a committee comprising the CBN’s team and team from his office to discuss the request of the companies and submit a report within three weeks. 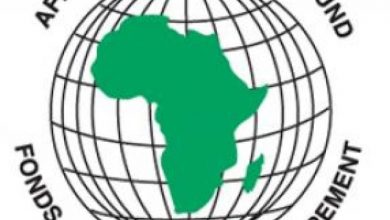 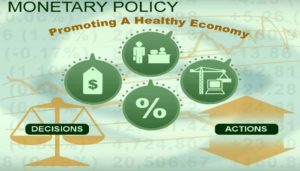 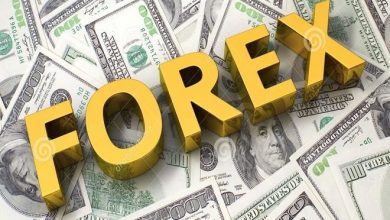