Sales and other operating revenues in second quarter 2018 were $40 billion, compared to $33 billion in the year-ago period.

“Second quarter earnings were up significantly from a year ago,” said Chairman and CEO Michael Wirth. “Results in 2018 benefited from higher crude oil prices, strong operations and higher production.”

“Our cash flow continues to improve with higher upstream margins and volumes, combined with disciplined spending,” Wirth added. “This enables us to initiate share repurchases, which are expected to be $3 billion per year based on our current outlook.”

“We reached a milestone in Australia with the start of production from Wheatstone Train Two. All five trains in our Australian LNG projects are now operating.

“We continue to make good progress with our portfolio optimization efforts,” Wirth continued. “In the second quarter, the company completed the sales of its upstream interests in the Elk Hills Field in California and the Democratic Republic of the Congo. Additionally, in July we announced our intent to market our U.K. Central North Sea assets.”

International downstream operations earned $181 million in second quarter 2018, compared with $561 million a year earlier. The decrease in earnings was largely due to lower margins on refined product sales, in part due to negative inventory effects, partially offset by lower operating expenses. The sale of the company’s Canadian refining and marketing business in third quarter 2017 contributed to the lower margins and operating expenses.

Foreign currency effects had a favorable impact on earnings of $41 million between periods.

Refinery crude oil input of 739,000 barrels per day in second quarter 2018 increased 13,000 barrels per day from the year-ago period, mainly due to the absence of the 2017 crude unit maintenance at the Star Petroleum Refining Company in Thailand and GS Caltex in South Korea, partially offset by the sale of the company’s Canadian refining asset in third quarter 2017.

Total refined product sales of 1.48 million barrels per day in second quarter 2018 were up 2 percent from the year-ago period, primarily due to higher fuel oil and jet fuel sales, partially offset by lower gasoline and diesel sales.

Net charges in second quarter 2018 were $724 million, compared with $598 million in the year-ago period. The change between periods was mainly due to higher interest expense. Foreign currency effects were unchanged between periods. 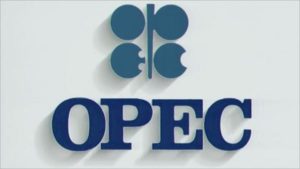 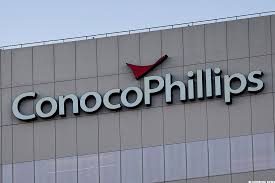 ConocoPhillips ‘not close’ to recouping $2bn from PDVSA – CEO 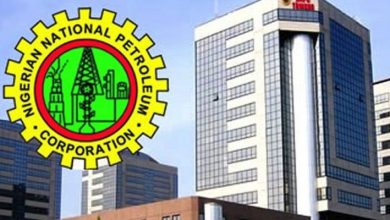