BY NKECHI NAECHE—-Poised to remain consistent to its promise of dividend payment to its investors, top underwriter, Consolidated Hallmark Insurance Plc on Tuesday declared  N0.02kobo amounting to N162.6 million to its shareholders for the financial year ended 31st December, 2018.

Speaking at the company’s 24th annual general meeting, the Chairman, Obinna Ekezie said the company is committed to its promise of regular dividend payment.

He disclosed that the company has maintained seven years dividends payment to its shareholders.

On its financial performance, he said the company in the year under review grew its gross premium written income by 20.85 percent from N5.68billion in 2017  to N6.86 billion in 2018.

The company’s total assets appreciated to N10.82 billion in 2018 as against N9.40billion recorded in the previous year of 2017; indicating 14 percent increase.

Speaking on its future plan, the chairman said the firm commitment remains unwavering towards evolving into a leading provider of insurance and other financial services in the country.

He said measures have been firmly put in place to take the firm to lofty heights, adding that the deployment of funds generated through capital raised will no doubt ensure further improvement in the company’s income.

FG hands over 19 concession silos to 6 concessionaires in 18 states, FCT 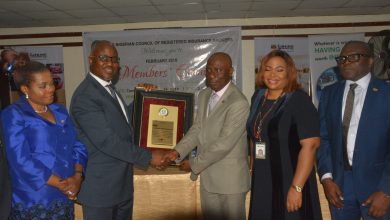 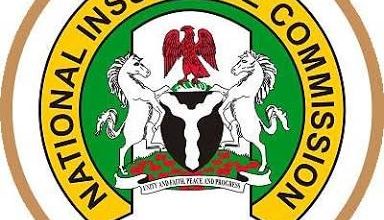 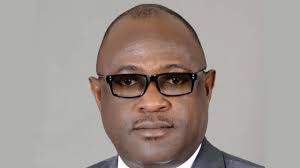 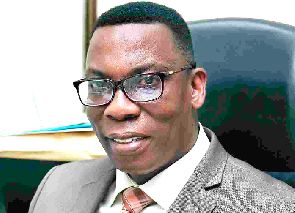