BY NKECHI NAECHE-ESEZOBOR—Following the coronavirus Pandemic across the globe, the West African Insurance Company Association (WAICA) has announced the cancellation of the 2020 WAICA annual general meeting and educational conference that was scheduled for July and November respectively in Monrovia Liberia, this year, BusinessToday has learnt.

This is contained in a letter to all member-companies in a letter dated June 30, 2020, and was signed by the Secretary General/Chief Executive Officer, William Coker.

The letter this reads: “referring to an earlier communication dated March 25, 2020 captioned ‘Postponement of Event’, given the development of the COVID-19 pandemic, it has become obvious that holding the WAICA annual general meeting in July will not be possible, since borders in various countries are still closed and airlines are not flying their planes.

“It further stated that looking down the year, it looks a bit bleak in regard to holding the November event which was to have been hosted by Nigeria. It is also noteworthy that the 2020 African Insurance Organisation (AIO) general assembly that was postponed from June to October has again been postponed, to 2021.

“In light of the foregoing, the Governing Council of WAICA has agreed to postpone till next year, 2021, the AGM and Educational Conference events. In view of this, in the absence of two conferences for the year, the secretariat is arranging to organise a virtual conference (via Zoom or a webinar).

However, the Governing Council is still keeping the venue in Monrovia Liberia for April 2021. 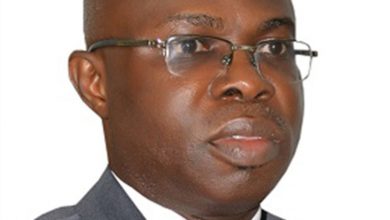 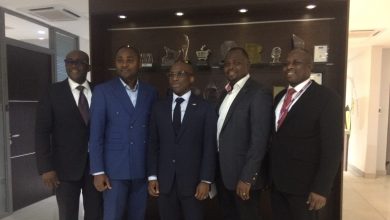 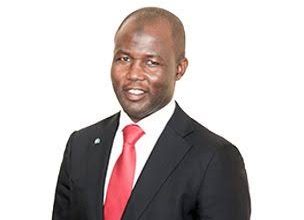