Justice S. M. Shuiabu of the Federal High Court sitting in Benin City, Edo State on Tuesday, February 1, 2022, convicted and sentenced four persons – Baffa Usman, Muktar Mohammed, Mohammed Musa and Musa Yahuza- to five years in prison for illegally dealing in petroleum product without authority, contrary to Section 1(17)(a) of the Miscellaneous Offences Act, CAP M17 of the Revised Edition (Laws of the Federation of Nigeria) 2007 and punishable under Section 1(17) of the same Act.

The defendants were arrested by operatives of the Department of State Services, Benin Command, on Thursday, December 16, 2021, at Kings Square, Benin City with a truck loaded with adulterated Automotive Gas Oil concealed in cellphone bags. They subsequently handed the defendants to the EFCC for further investigation and possible prosecution.
Upon arraignment, the defendants pleaded guilty to the one count charge. Based on their pleas, the prosecution counsel, Austin Ozigbu prayed the court to convict them.

Justice Shuiabu convicted and sentenced the quartet to five years imprisonment or a fine of N400, 000.00 (Four Hundred Thousand Naira). The court also directed its deputy registrar and the Secretary to the EFCC to dispose of the product and pay the proceeds into the Treasury Single Account of the Federal Government of Nigeria.
The defendants are to undertake to be of good behaviour. 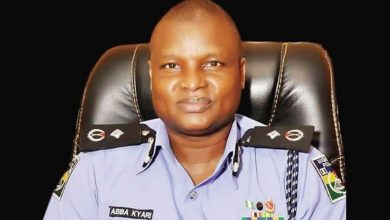 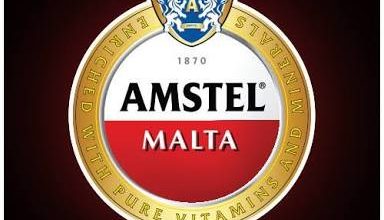 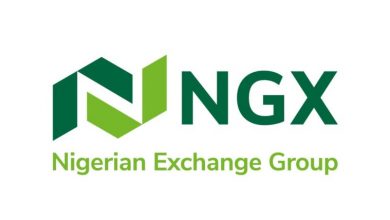