The Seme Command of the Nigeria Customs Service (NCS) has intercepted 563,400ml of Amphetamine Syrup concealed inside two Chisco Buses.

The Acting Customs Area Controller, Deputy Comptroller Chedi Wada, made this known on Monday while briefing Journalists on the seizure made by the customs within his 45 days in office.

According to Wada, the two buses were coming from Ghana when they were stopped at the Baggage inward hall for random checking.

“We found the drugs inside the buses with no National Agency for Food and Drug Administration and Control (NAFDAC) number.

“Apart from this, such quantity of drugs should have import paper.

“The Federal Government has banned import and export within and outside the land border.

Wada said that drivers of the two buses had been arrested and handed over to  security agents for prosecution. 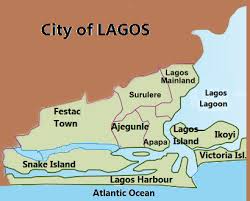 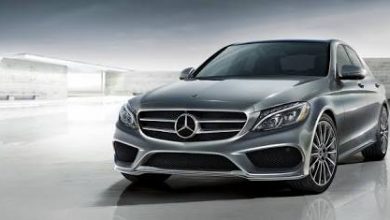 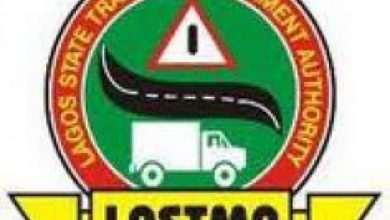