The ongoing data recapturing exercise of pension Contributors and retirees by the Pension Fund Administrators(PFAs) nationwide is meant to protect pension clients against cybercrime and other fraudulent intents and activities.

The Managing Director/CEO, IEI-Anchor Pension Managers Limited, Mr. Glory Etaduovie, in his position paper on ‘National Data Base Harmonisation and Pension Data Recapture’, stated that since last year, the National Pension Commission(PenCom)  has been upbeat about Data recapture of its existing clients and the streamline of future contributors registrations in a move to have accurate database of its clients.

The need for national ICT database, according to him, cannot be overemphasised, as  information, like communication, is the lifeblood of a nation.

Stating that the massive pension fund accumulation and its fast pace of growth has drawn more attention to it than may be necessary, he added that, since pension fund is now a veritable source of funding and development in the country, other individuals with evil intents are exploring how to penetrate the fund structure, hence, Cyber security must then be enhanced.

The pension project of data clean up and harmonisation with the national data base, he said, is the way to go as it is in tandem with modern ICT trends to synchronize data bases for national groups.

Saying the banks’ BVN registration exercise has improved the tracking of individuals financial history and activities as well enhancing transparency and reducing financial manipulations, fraud and corruption,” he noted that, the ongoing exercise will get pension operators prepared for more international best business practices, standardisation and acceptability globally.

To him, “the world is now very dynamic and fast paced in financial technologies. It is easy to be left behind too quickly. Playing Catch up can be quite expensive in time and value. So, when many have questioned reasons for the high drive of the Pension Regulator and the industry at large, they only need to review activities surrounding globally. ICT has made operating in isolation near impossible. Globalisation has taken over.”

Saying some clients were afraid to give more personal details as requested by PFAs, he noted that, these informations are, however, inevitable as long as they are released to the right recipients upon verifying true identity of those requesting.

“Often BVN and NIN numbers have been requested alongside ten finger prints. Until recently, resistance was very tight. This was likely due to newness of the scheme, the lack of enough awareness and sensitization. More so, this was money matters and their future savings for retirement,” he noted.

Believing it was necessary to initiate these financial safety measures in view the ‘eagle eyes’ of cybercrime perpetrators, impersonation and forgery, and possible in-house collusion, even though, it is very uncommon in the Pension industry, he stated that, in the wake of international money laundering and terrorism funding, it became a requirement for financial institutions to know it’s clients fairly well with critical minimum level of personal information that satisfies not only the the KYC ( know your clients) and CFI, customer’s familiarity index, but aimed at various crime control and money laundering measures.

According to him, “A correct database is thus inevitable. This has to do with collection of relevant individual clear and concise personal verifiable personal details for efficient availability and ready use if and when necessary. It would be a sad and embarrassing thing for a retiree and the pension Industry to find out that through a stolen identity, there was no more funds left in the RSA account.”

Like all PFAs, he said, IEI-Anchor Pension Managers Limited has risen up to meet the data recapture exercise challenges. “It is a paradigm shift from the previous near casual registration process. The task is enormous but not insurmountable. It is actually coming at the industry like an avalanche. Many projects are being simultaneously run together,” he pointed out.

With the physical exercise of the recapture that is trailing and tracking all previously registered contributors over the years, he added that, this requires diligence in planning and implementation.

Currently, he said, more ICT upgrades and equipments for the exercise have been acquired, even though they are expensive equipments as the industry has timelines as well to beat.

Concluding, he said: “Despite this, We have made meaningful progress in these. Most critical was getting staff to be in sync. They are our most veritable valuable tools to achieve this. The exercise will though be on going different graduation points based on the Regulator and the vision.” 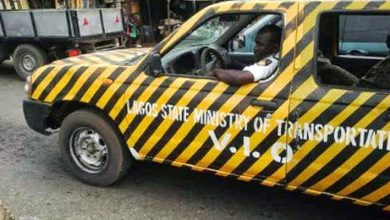 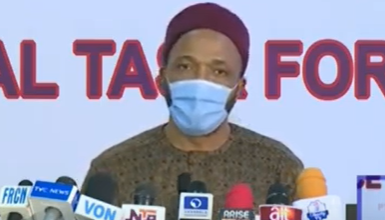 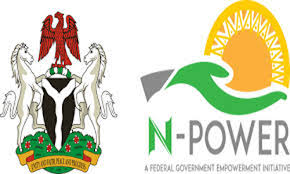