Professor Wole Soyinka has asked the Federal Government to declare as terrorists, herdsmen responsible for attacks in states across the country.

The Nobel Laurette said this on Thursday while addressing an audience during the Ripples Nigeria Dialogue holding in Lagos.

He believes it is high time the Federal Government gives a stern warning against the carnage and utter destruction they inflict on the communities largely in Benue state.

Soyinka also talked about the need for Nigerians to wake up and stand against capital punishment being suggested in the proposed Hate Speech Bill.

“Life has become so trite, so cheap, that a group of supposedly rational, intelligent people in this world, especially a world that is trying to get rid of its degrading punishment called capital punishment and they come and decree handing, No, they’re not going to hang anybody.

“They just want an instrument to silence people. It is ironic of course that I should call Nigerian’s to resist this law,” he said.

The event is designed as an annual offering by Ripples Centre for Data and Investigative Journalism. 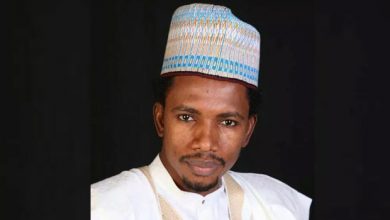 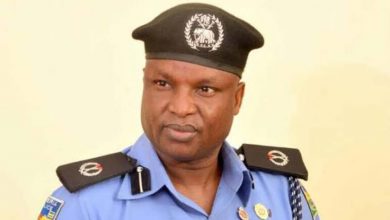