Mr Yakubu Dogara, Speaker of the House of Representatives  has called for the establishment of a Special Education Fund for the children of the nation’s fallen heroes.

Dogara made the call in a statement to mark the 2019 Armed Forces Remembrance Day.

The statement was signed by his Special Adviser on Media and Public Affairs, Mr Turaki Hassan, and made available to newsmen on Tuesday in Abuja.

Dogara said that the fund was necessary as part of measures to improve the welfare of men of the armed forces.

He thanked the fallen heroes for paying the ultimate sacrifice for the defence of the territorial integrity of Nigeria, as well as her peace and stability.

He prayed for the repose of their souls and encouraged those in the trenches to stand strong as they were in the thoughts and prayers of Nigerians.

“Today we remember our fallen heroes, brave men and women of our armed forces who paid the supreme price by laying down their lives in defence of the unity, territorial integrity of our nation.

“They died for the love, promotion of global peace, honour and service to God and their country,Nigeria.

“We remember and honour them with prayers for the repose of the souls of these courageous and patriotic unknown soldiers; that their sacrifices will never be in vain.

“To everyone who is out there in the trenches, fighting for peace and territorial integrity of this country, we are with them and will continue to say that they should stand strong.

“We remember them this day, on behalf of a very grateful nation, for the sacrifice these very important brothers and sisters are making, for the peace and stability of this nation.

“We can’t thank them enough. There is no way we can possibly pay them for the supreme sacrifice,” he said.

The speaker also pledged the continuous support of the House of Representatives to the welfare of officers and men of the armed forces.

He also assured that the National Assembly would be ever ready to expeditiously pass any legislative measures proposed by the Executive toward improving the welfare and condition of service of armed forces.

According to Dogara, this would boost their morale.

“We pledge the continuous support of the House of Representatives to the welfare of our armed forces.

“In this regard, I call for the establishment of a special education fund for the children of our fallen heroes. 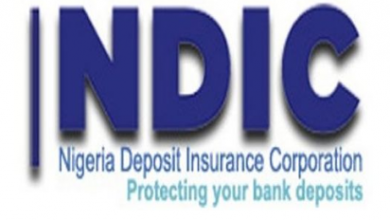 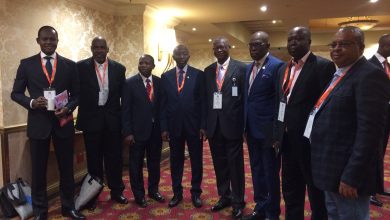 The Nigeria- China Trade Relations to Boost FDI in Nigeria