The Department of State Services (DSS) on Tuesday  said it had arrested Lawal Mohammed, a suspected major financier and armourer of the dreaded Basalube kidnap gang in Kogi State.

The DSS disclosed this in a statement made available by an operative Mr Tony Opuiyo, that the suspect was arrested on March 23, at Japama in Obajana Local Government Area of Kogi.

The statement further said that the suspect was apprehended with two other members of the gang, Mohammed Tukur and Abubakar Ibrahim, by the joint team of the Service and the Military during the operation.

According to him Tukur was identified as the Chief Surveillance Officer of the gang who coordinated the gang’s movement across Rivers, Edo, Delta, Kebbi, Zamfara, Kaduna, Kogi and the Federal Capital Territory, preparatory to the execution of their operations.

He said that the items recovered from the suspects include: three cell phones and 25 bottles of psychotropic inducers.

“This arrest was effected while Abubakar was perfecting plans to carry out kidnap operations in Obajana, Kogi,“he said.

He said the  Service on on March 26 arrested Abubakar Danlansu, driver and weapon courier of the group at Dikko area of Niger.

“The suspect was arrested enroute Edo from where he was to convey weapons to Obajana in Kogi for the gang’s planned kidnap operations.

While the service had arrested Matthew Ekam, 39, in connection with the kidanap of Obianuju Onyema in Yenagoa on March 12 and later released by the kidnappers on March 18.

He added that the suspect is a native of Ogoja, Cross River and a driver of a heavy duty truck operating between Bayelsa and Rivers.

He said that on March 24, the service arrested a suspected Boko Haram terrorist, Mohammed Bello on the outskirt of Wudil Local Government Area of Kano State.

Bello, according to him was believed to be carrying out surveillance activities for the extremist group in the area.

“At the point of his arrest, several handsets, multiple identity cards including those of a Police Constable and neighbourhood vigilante member and N37,857.00 were recovered from him,“he said.

“The arrest of these suspects hold major significance for law and order and safety of persons.

“It is instructive to note that the activities of kidnappers and armed robbers on the Lokoja-Okene and Abuja-Kaduna corridors have relatively reduced as a result of sustained counter operations of the Service and sister security agencies.”

Opuiyo said that the recent arrest of Abubakar and other members of the dreaded Basalube kidnap gang would apparently result in the complete elimination of violent and other allied crimes in those regions.

“The successes so far recorded by the Service are geared toward providing a safe and peaceful environment for law abiding citizens to pursue their legitimate endeavours.

“We wish to reassure the public that the tempo of these operations will be continually reviewed, strengthened and sustained.

“The Service, therefore, wishes to reiterate its stance that all perpetrators of violence and criminality against the Nigerian State and its law-abiding citizens will be made to face the full course of law no matter how long it takes”. 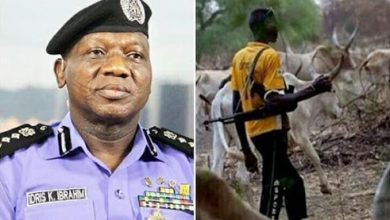 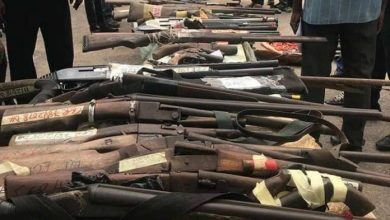 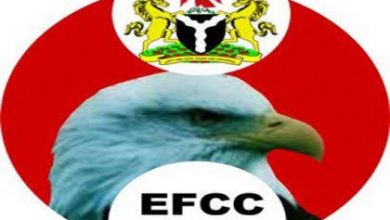 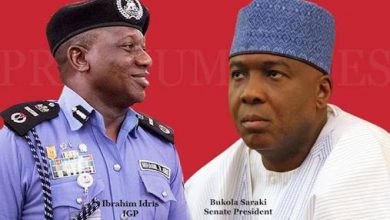