The Egyptian Ministry of Health announced on 1 September that the new comprehensive health insurance system has started in the coastal governorate of Port Said, to offer better health services to citizens.

The governorate is the first to benefit from the new universal health insurance system, reported Ahram Online. The pilot stage of the scheme was implemented in Port Said from 1 July to 31 August.

The new system will cover all governorates in the country by 2032.

Among the medical services to be provided in the new system are open-heart surgery, bone-marrow transplants, kidney and liver specialities, neurology and micro-surgery.

Morocco:Govt works on compulsory health and pension schemes for professionals 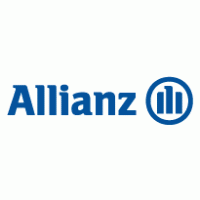 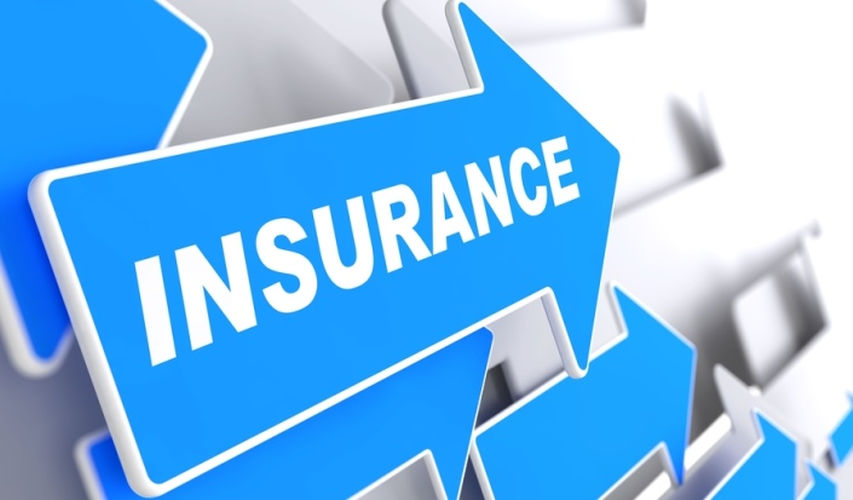 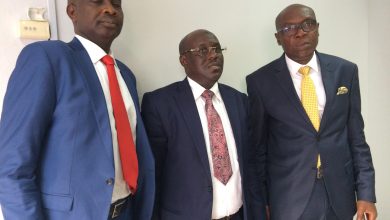 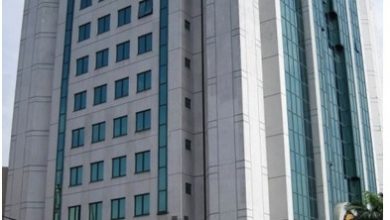