“The Office of the Honourable Attorney-General of the Federation and Minister of Justice hereby request that the said amount referenced hereto are to be paid into the: Account Name: FGN ASSET RECOVERY ACCOUNT, Account No: CBN 0020054161191, Currency: Naira,” read the letter, personally signed by Malami

Abubakar Malami, Attorney-General of the Federation and Minister of Justice, has written to MTN Nigeria and four banks to demand payment of the N5.87bn fine awarded against them by the Central Bank of Nigeria (CBN).

CBN issued the directive on August 29 — two days after SaharaReporters published an exclusive report on how Godwin Emefiele, Governor of the apex bank, was blocking the imposition of fines amounting to $6.5billion on banks that exported forex illegally.

The bank said the fine became necessary following allegations of “remittance of foreign exchange with irregular certificates of capital importation issued on behalf of some offshore investors of MTN Nigeria Communications Limited and subsequent investigations carried out by the apex bank in March 2018”.

It then emerged that MTN Nigeria and the four banks had begun lobbying the apex bank for a “revisiting” of the action.

A source within CBN told SaharaReporters that all of the banks, as well as MTN, had been engaging key CBN officials, including its Governor, “by phone calls, physical visits and even formal correspondence” in the hope that the fine may be “revisited”. 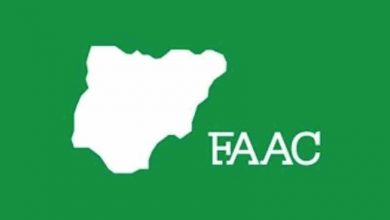 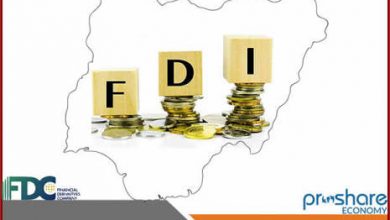