The immediate past governor of Ekiti State, Mr Ayodele Fayose, has been released on bail from the custody of the Economic and Financial Crimes Commission (EFCC).

Fayose’s lawyer and Senior Advocate of Nigeria, Mr Mike Ozekhome, confirmed this to Channels Television in an interview on Monday.

After spending two weeks in the EFCC custody, Ozekhome said his client regained his freedom today after meeting the bail conditions.

A media aide to the former governor, Lere Olayinka, also confirmed Fayose’s freedom in a tweet.

Mr Fayose had reported at the office of the anti-graft agency in Abuja on October 16, after handing over government to his successor, Governor Kayode Fayemi.

A day after, the EFCC released some pictures showing properties allegedly owned by the former governor.

The EFCC said it uncovered the properties while investigating the allegations of corruption against the former governor, but Fayose has since denied the allegation and asked the agency to charge him to court.

On Monday last week, the anti-corruption agency arraigned the former governor before Justice Mojisola Olatoregun of the Federal High Court in Lagos on 11 charges of conspiracy and money laundering.

Fayose pleaded not guilty to the charges.

The court granted him bail, two days later, in the sum of N50million and adjourned his trial until November 19.

Justice Olatoregun had asked the former governor to provide two sureties who must issue a N50million bond in a reputable bank, as well as possess three years of tax clearance.

She also ordered him to deposit his international passport with the court. 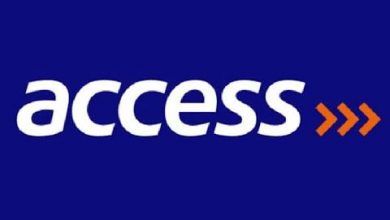