According to statement released by the company  Gross Premium Written (GPW) for the year closed at N4.63 billion in 2018 achieving a YoY growth of 32% from N3.51 billion reported in 2017 .

The insuer also realised a Profit Before Tax (PBT) of N615.6 million, with a marked YoY growth of 91% from the N322.8 million realised as at the same period in 2017. Over the same period, they grew their total assets year-on-year by 31% from N7.24 billion in 2017 to N9.45 billion in 2018, realising a significant improvement in their capital efficiency as they nurture robust liquidity and solvency margin above the required benchmark.

While commenting on the company’s performance, Bode Opadokun, Managing Director/Chief Executive Officer, FBN General Insurance, attributed the performance of the company to their commitment in putting their clients first and resilience in achieving remarkable milestones. “The business gained momentum in 2018 as  results across key performance metrics clearly validate FBN General Insurance commitment to the delivery of profitable growth and unwavering dedication to our clients, communities and stakeholders’’, he said.

It will be recalled that FBN General Insurance last year won the Best Customer Service Award (Insurance Category), at the 2018 Nigeria Brand Award held in Lagos.

FBN General Insurance was acquired in 2014 by FBNInsurance Limited, an FBNHoldings Company associated with the Sanlam Group (SA) and was incorporated to transact general insurance business in Nigeria and currently operates out of several outlets nationwide. 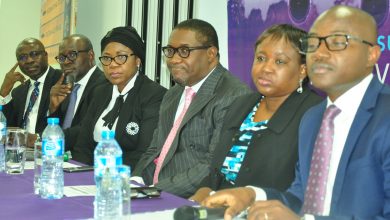 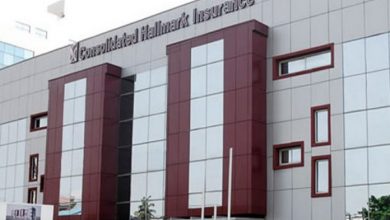 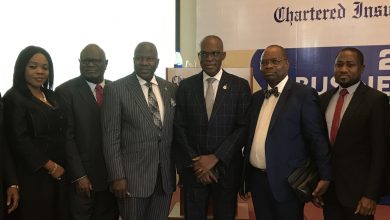 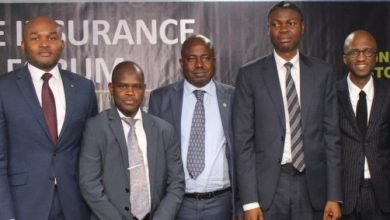