PRESS RELESSE—FBNInsurance Limited, has released its financial report for the year ended 31 December 2018 as approved by the industry regulator, National Insurance Commission (NAICOM).

While commenting on the financial statement, Val Ojumah, Managing Director/Chief Executive Officer, FBNInsurance, attributed the performance of the company to their resilience in achieving the strategic aspiration of becoming the most profitable life insurance company in Nigeria.  “The 2018 result has not only moved us several steps towards this goal, it has also raised the bar for our performance in 2019. Given our track record of strong and sustainable growth, we are confident that FBNInsurance will wax stronger in 2019 despite the anticipated lull in economic activities due to political and electioneering activities”

It will be recalled that FBNInsurance last year won the 2018 Africa Re/AIO Insurance Company of the Year and was also assigned an “A+” rating by Agusto & Co.

FBNInsurance is an FBNHoldings company associated with the Sanlam Group SA and was incorporated in 2010 to transact life insurance business in Nigeria and currently operates out of over 40 sales outlets and three branches nationwide. 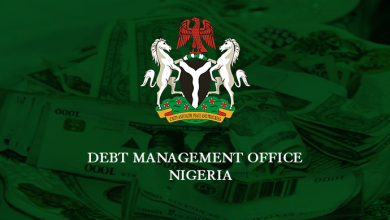 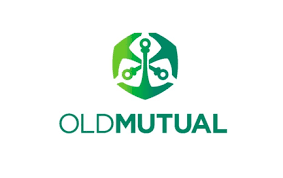 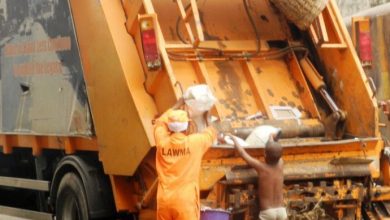 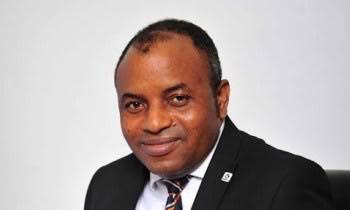