PRESS RELEASE—-As part of her corporate drive to motivate outstanding staff and increase performance in terms of policy uptake, sales persistency and new business, FBNInsurance recently rewarded winners in her annual MD/CEO Ember Championship.
In a press statement released by Elizabeth Agugoh, Head, Marketing and Corporate Communications, the MD/CEO Ember Championships was designed to push new premiums and increase persistency between September and December every year. “We know how hard it is to get people to buy insurance, especially as the year ends. So to encourage sales and get new businesses, this competition was set up to reward the Sales Area that meets certain sales criteria during this period,” she said.
At the award presentation which held recently, the Benin Sales Area won the best performing Area for the period under review. The winning Area was given a cash reward for its effort. Enugu and Aba Areas came second and third respectively.
Val Ojumah, MD/CEO, FBNInsurance, commended the winning Area and charged them to do more so as to retain the trophy next year. He promised to continue to give them adequate support to ensure they meet their sales target.
FBNInsurance operates a robust retail structure of over 2,000 retail agents operating out of 42 sales outlets nationwide. 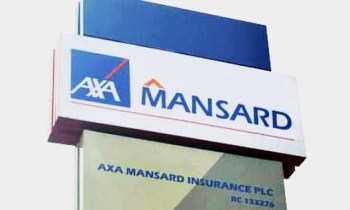 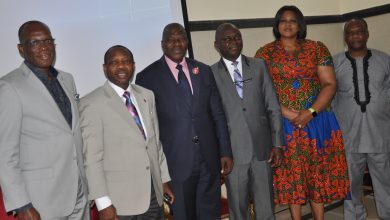 TBMSC: Experts Urges Operators To Embrace Self Regulation And Shore Up Capital In 2019 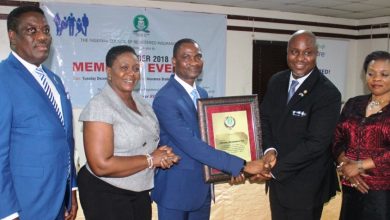 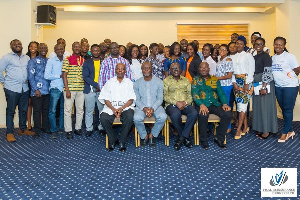 Ghana: Insurance Underwriters Urged To Be Prudent In Their Work