The Federal Executive Council on Wednesday approved the sum of N5 billion for the construction of a 14-kilometer road in Akwa Ibom.

The Minister of State for Power, Mustapha Baba Shehuri, disclosed this to state house correspondents after the meeting that FEC also approved N1.097 billion expansion for the N28 billion Abuja-Abaji-Lokoja road (section 1), as well as a N73 million increase for the construction of the N1.2 billion bridge in Samaila Local government in Kano State.

The council also approved the sum of N6.07 trillion for a comprehensive healthcare plan in the country.

The Minister of Health, Professor Isaac Adewole, said, “The entire projects meant for over five years will cost us over N6.071 trillion and we believe that if this funding is done, if the plans are implemented faithfully, we will achieve a 31 per cent reduction in maternal mortality.

“We will achieve 33 per cent reduction in horizontal mortality and we will achieve under five per cent mortality reduction of 29 per cent,” the minister revealed, adding, “We are quite confident that this plan will usher Nigeria into a new era and Council in its wisdom, approved this plan for implementation.”

Professor Adewole said that 38.2 per cent of the sum was earmarked for human resources for a period of five years, between 2018 and 2022.

He explained that 34 per cent was earmarked for medical supplies while seven per cent was allocated for infrastructural development.

He added  that following the approval, the Federal Government would ask the states to commence implementation.

He said the government would also seek the support of the National Economic Council (NEC) and the Nigeria Governors’ Forum to ensure the plan was faithfully implemented.

He noted that government was only able to achieve two of the targets and spent a long time to put the second plan in place.

“So, it took us about two years to get this second plan done. It involves all states of the federation. It includes the Federal Capital Territory, and our development partners participated in the presentation and the approval of the plan.” 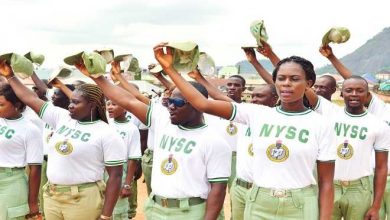 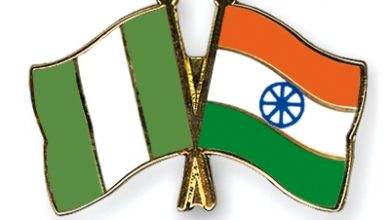 India advised to take advantage of economic reforms in Nigeria 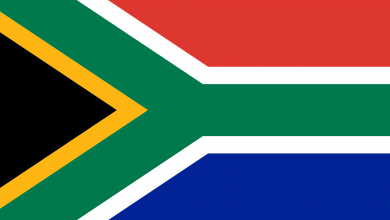