The Minister of Transportation, Mr Rotimi Amaechi, disclosed this when he briefed State House correspondents on the outcome of the Council’s meeting which was presided over by President Muhammadu Buhari at the Presidential Villa, Abuja.

He said the approved amount was for six companies to protect six sections of the coastal ways to enhance security of the maritime sector.

The Minister of Budget and National Planning, Sen. Udoma Udo Udoma, also told the correspondents that he briefed the Council on the third quarter Gross Domestic Product (GDP) estimates released by the National Bureau of Statistics (NBS).

He said the Council was impressed by the NBS report which indicated that the country’s economy witnessed steady recovery from the recession.

“The FEC was particularly encouraged to note that economic growth continues to be driven by the non-oil sector which grew by 3.32per cent in the third quarter.

“This has been the strongest growth in non-oil GDP in 12 consecutive quarters since the fourth quarter of 2015.

“By economic activity, non oil growth was driven by transportation, electricity, telecommunication, metal oils, quarry and so on,” he said.

He said these were stronger growth than in the second quarter.

Udoma said: “So overall, council was encouraged by these results which showed improvement in the economy.

“It also shows that our plans are working. It equally shows that we need to intensify our economy and keep fit with our reforms through continuous implementation of the ERGP in order to continue to attract investments and set the economy on a more sustainable inclusive growth.

“The Council is encouraged by this and believes we should be able to do even better in the fourth quarter,’’ he said.

On the 2019 budget, the minister exonerated the Executive arm from the delay in the submission of the budget proposal to the National Assembly.

According to him, the President is ready to present the budget any day the lawmakers are ready.

He said: “As you already know, the budget is ready. We are liaising with the National Assembly because they are to give us a date.

“If they say today, we will go. The budget is ready.’’ 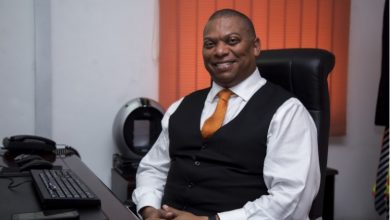 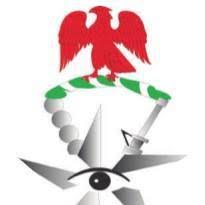 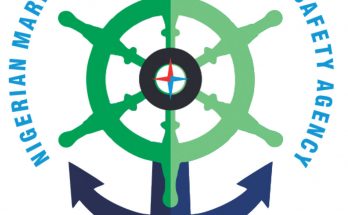