BY UGO OBIOMA—-The Federal Government said it has approved the rehabilitation of the Shagamu-Ikorodu road in Lagos for the sum of N20 billion.

Minister of Information and Culture, Lai Mohammed, briefed State House Correspondents on the outcome to the council meeting, held in Abuja joined by his counterparts from Sports and Education, Solomon Dalong and Adamu Adamu respectively, as well as Ministers of State for Aviation and Labour/Employment, Hadi Sirika and Prof. Steven Ocheni, respectively.

He also said the Council approved the sum of N4.2 billion for the instalment of a fully automated smoke detection and firefighting equipment at the College of Aviation Technology, Zaria.

While the sum of N873 million was also approved for the establishment of a law faculty at the University of Uyo.

Mohammed, who spoke on behalf of Minister of Power, Works and Housing, Babatunde Fashola, said when completed, the Ikorodu-Shagamu project will save lives, reduce travel time and operating cost for vehicle operators and commuters.

He said: “The significance of the award of this contract is that it will reduce road accidents and loss of lives.

“Of course, it will reduce travel time and operating cost for transporters and commuters, and more importantly, it will enhance the movement of petroleum and agricultural products and also facilitate other commercial activities.

“If you remember, Mosinmi, the Nigeria National Petroleum Corporation (NNPC) depot is along that line.”

Speaking further the Minister of State for Aviation, said the council considered and approved a memo from Ministry of Transportation (Aviation).

He said “The purpose of that memo was to award a contract for the design, manufacture and installation of fully automated fire and smoke aircraft training simulator. The total contract sum is N4,233.756.

“The council graciously considered and approved the contract.

“This fire fighting equipment is extremely very important because when we came into government in 2015, l found myself approving several hundreds of thousands of dollars for our fire fighters to go to Cameroun to get trained for proficiency in fire fighting and come back to fight fire in Nigeria with 30 airports.

“We cannot continue to depend on a neighbouring country to learn how to fight fire. So, we conceptualised and developed the project. Federal fire service, state governments and anybody can leverage on the equipment that we will bring to fight fire.” 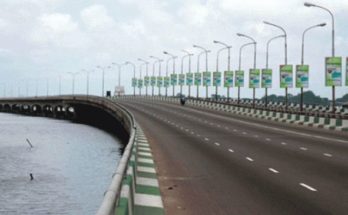 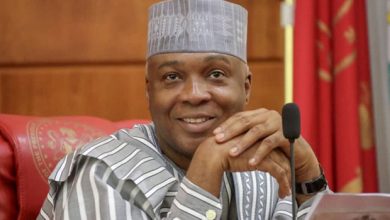 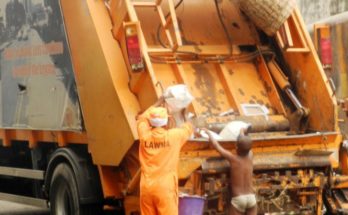