As part of efforts to boost power supply in communities, the Federal Government has begun rehabilitation of electrical facilities neglected for over 10 years in Ondo South Senatorial District.

Some residents in Ode-Aye, Okiipupa, Igbokoda and Irele confirmed this in when a correspondent of the News Agency of Nigeria (NAN) visited the communities on Monday.
According to them, the Niger-Delta Power Holding Company Ltd (NDPHCL) has started work on the facilities.

NAN reports that Okitipupa, Irele, Ilaje and Ese-Odo Local Government areas of the state were disconnected from the national grid by the Benin Electricity Distribution Company (BEDC) over alleged debts.

Some NDPHCL workers have now started erecting new poles, repairing and restoring some transformers and connecting wires in the areas.

One of the officials of NDPHCL told NAN, on condition of anonymity, that the Federal Government had given the company the mandate to repair all the damaged electrical equipment in the affected communities and restore electricty.
He said he could not ascertain when the project would be completed, but said some the communities would be reconnected before the end of the year.

“We have been saddled with the responsibilities to repair all damaged and dilapidated electrical equipment in all affected communities before we begin reconnection,’’ the source said.

Meanwhile, the “Bring Back Our Light BBOL”, a group that have been in the forefront of campaign against the decade-old power outage in the communities have applauded the Federal Government and NDPHCL for not reneging on their promises.
Mr Olumide Akinrinlola, the Convener of BBOL, said in a telephone interview with NAN on Monday that they were happy for the quick response of the NDPHCL and the Federal Government.

Mr Akinrinlola urged residents of the communities to always cooperate with the workers on sites to ensure that their equipment were protected from vandals.

“We are indeed indebted to the NDPHCL, the state and Federal Government governments for keeping to their promises to put smiles on the faces of residents of our communities.

“We still remain resolute that the Federal Government should not renew the licence of BEDC because they have thrown several communities into darkness for decades without course,” Akinrinlola said.

NAN recalls that the BBOL group has threatened to boycott the December LGA’s elections in the state and the 2019 general elections if electricity was not restored to the communities. 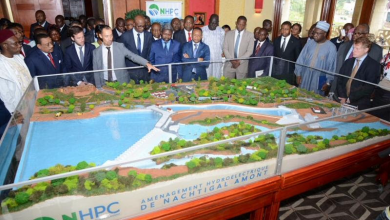 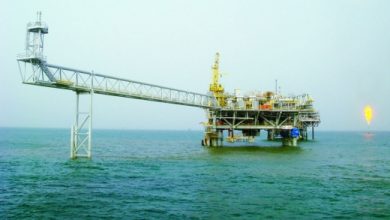 Oil steady after G20 warns of risks to growth 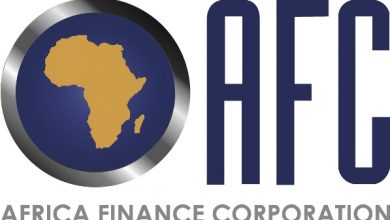